The CM House in his statement said that out of 7,377 tests that were conducted, 1,353 new cases have emerged. 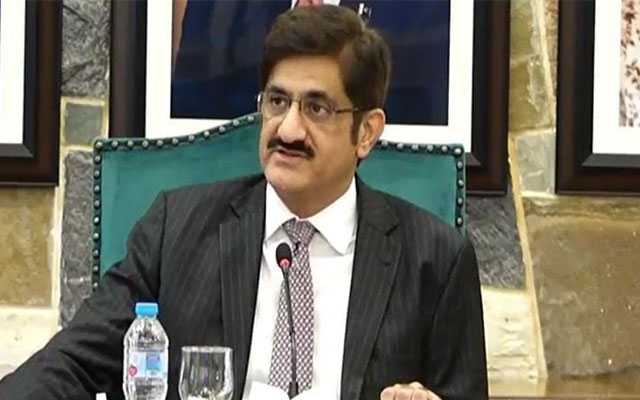 As many as 40 more patients has died due to the virus within 24 hours, marking it the highest death tally since March 19, when the first death was reported, Chief Minister of Sindh Syed Murad Ali Shah said on Friday.

The CM House in his statement said that out of 7,377 tests that were conducted, 1,353 new cases have emerged.

So far 215,860 tests were conducted against which 34,889 cases were diagnosed as positive, Shah said, adding that 40 more patients died over night.

The number of fatalities from the COVID-19 infection in Sindh has surge to 615, which constituted 1.7 percent in the overall data.

“40 deaths within 24 hours is the highest figure since March 19 when first death was reported,” he said.

CM Murad Ali Shah added that currently 370 infected people were in a serious condition, including 62 on ventilators.

While revealing the latest facts and figures, the CM said that 16,487 patients presently were under treatment; of them 15,156 were in home isolation, 76 at isolation centers and 1,255 patients were at different hospitals.

The CM further mentioned that 1,005 patients have recovered from the infection and returned to their normal life. So far, the number of patients recovered has reached to 17,787, which constituted 51 percent of the aggregate.

“Hyderabad has 70 new cases, Ghotki 41, Sukkur 26, Khairpur 25, Jacobabad 17, Larkana 14, Mirpurkhas 12, Jamshoro and Sanghar 11 each, Tando Mohammad khan and Kashmore six each, Naushehroferoze three, Badin Dadu, Kambar and Shikarpur have two each, Sujawal and Thatta one each,” said the statement.