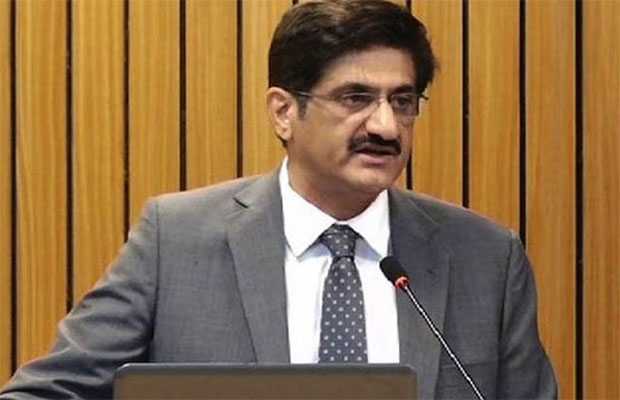 According to the latest updates, the total number of cases in the province is now 135,488, while the death toll is 2,481.

Shah said that the province represents 1.8 percent death rate, adding that 16976 samples were tested against which have reported that 242 new cases which constituted 1.5 percent current detection rate.

The CM Sindh said currently 3611 patients were under treatment across the province, including 3328 in home isolation, six at isolation centers and 277 at different hospitals.

He added the condition of 150 patients was stated to be critical, including 13 shifted to ventilators.

According to the CM, out of 242 new cases 103 have been detected from Karachi division, of them 42 from Central, 36 East, 10 Malir, eight West, five South and two Korangi.

Sujawal has 18 cases, Hyderabad and Dadu four each, Shaheed Benazirabad three, Badin, Larkana, Matiari, Mirpurkhas, Sanghar and Shikarpur two each and Tharparkar and Thatta one.