South Korea has confirmed 34 new COVID-19 infection cases on Sunday which is the highest daily number so far in a month. 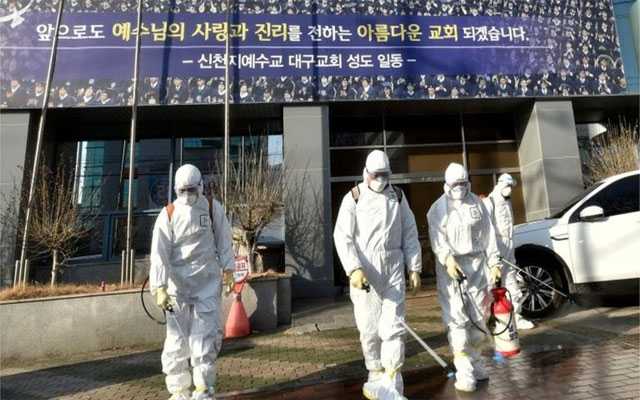 The President of South Korea Moon Jae-in warned Sunday that the country should “brace for the pandemic’s second wave,” as reported by BBC

South Korea has confirmed 34 new COVID-19 infection cases on Sunday which is the highest daily number so far in a month.

The country had the second-highest number of coronavirus cases after China in early March, but thorough tracing, testing and strict lockdowns allowed South Korea to tackle the pandemic.

The new COVID-19 cases could serve as a warning to the countries handling with how to reopen their own communities.

South Korea has begun easing social-distancing requirements, but the new cases of COVID-19 cases has surfaced, stemming from a 29-year-old who visited three nightclubs in the capital previous Saturday before testing positive for the virus on Wednesday, reports said.

Note that the number of coronavirus cases tied to the patient jumped to 40 as of Saturday afternoon, it has learnt.

Later, South Korea started tracing roughly 1,500 people believed to have been in those clubs around the same time, according to a report in New York Times.

Park Won-soon, the mayor of Seoul on Saturday ordered to close all nightclubs, discos, hostess bars and other nightlife establishments to tackle the surging cases.