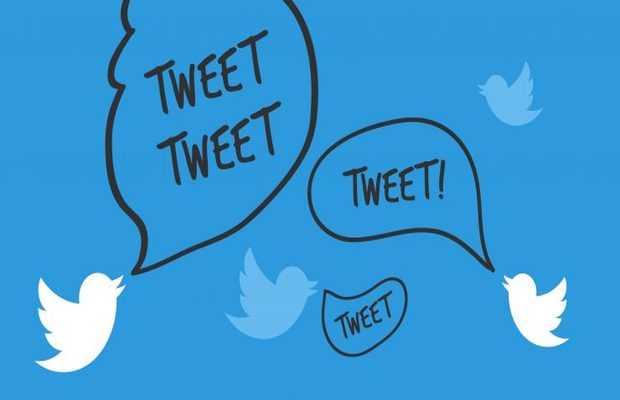 According to a report published by researchers at Oxford Internet Institute, Twitter has almost 60% of false information, available on the internet, regarding Coronavirus pandemic. Rival social media platforms like YouTube and Facebook have 27% and 24% misleading facts respectively.

The report was based upon 225 pieces of content available on the internet that were categorized as false or misleading by independent fact-checkers. Out of the same content, it was seen that merely 38% was entirely false whereas the rest was twisted or manipulated to spread misinformation on the subject.

The researchers also saw that the source of 20% of the said false facts were politicians, celebrities, and other prominent figures who generated 69% attraction over the internet with these pieces of misleading information. The report also named President Donald Trump and Brazilian President Jair Bolsonaro among those politicians who shared false information on their respective social media accounts.

Unfortunately, much of the information remains on the internet without a warning label and has not yet been taken off by the social media platforms. However, rigorous actions are being put in place claimed representatives of all three leading social media sites.

“We’re prioritizing the removal of content when it has a call to action that could potentially cause harm,” said Twitter spokeswoman Katie Rosborough while talking to an intentional media outlet.

“We have clear policies against COVID misinformation and we quickly remove videos violating these policies when flagged to us,” YouTube spokesman Farshad Shadloo said on the subject.

“Since the World Health Organization declared COVID-19 a global public health emergency, we’ve been taking aggressive steps to stop misinformation and harmful content from spreading, including by making additional investments to our program of over 60 fact-checking partners around the world who are debunking false claims in over 50 languages,” said Facebook spokesman Andy Stone.