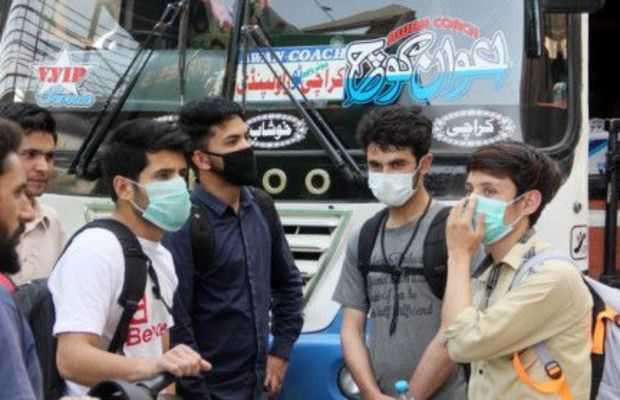 In stark contrast to the rest of the world, particularly China and Italy, in Pakistan a majority of Coronavirus patients are said to be young adults between the ages of 21-30. The statistics, confirmed by PM’s Special Assistant on Health Dr. Zafar Mirza, show that 24% out of 1022 confirmed cases in Pakistan are of young people.

“Twenty-four percent of the confirmed cases in Pakistan so far is between 21 to 30 years of age. This constitutes a majority of the cases. The pattern is unlike other countries where cases mostly comprise older people,” said Dr. Mirza.

The explanation for the anomaly has been given by health experts who take into account Pakistan’s large number of the youth population that translates as the highest recipients of the virus.

“The fact that Pakistan has a higher young population as compared to China and many other affected countries, explains why a majority of the confirmed cases in Pakistan constitute young adults,” said Dr. Rana Safdar, Chief Epidemiologist at the National Institute of Health while talking to The News.

While the explanation may be available, it is important to note that Pakistan is not the only country where young patients are in a comparatively higher number as compared to older people.

According to Centres for Disease Control and Prevention US, a similar trend was seen in America where 705 of the first 2500 cases were of younger people falling in the age bracket of 20-44 years. However, according to health experts, complications and ICU need is higher among older patients and younger patients only suffer from mild symptoms of COVID-19.