Baddua Episode-25 Review: Abeer has not learnt anything from her adversity!

Abeer is as vile as ever! 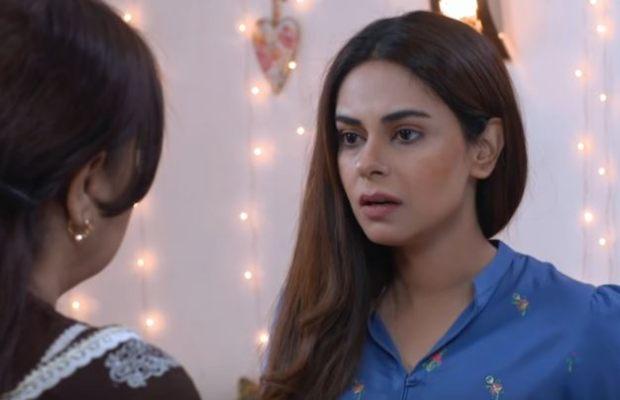 ARY Digital drama serial Baddua is 25 episodes down, despite being fast-paced the story seems dragged into repetition. Performances by the lead cast are on point. In the previous episode, we have seen that Abeer takes a wise decision of leaving Umair’s house. In this episode Abeer is being vile as ever she has not learned anything from her adversity.

Abeer’s father’s anger is quite exaggerated but keeping in mind Abeer’s conduct this behavior seems justified. In fact, I think that she should need to be punished in some way. Abeer has not learned anything from her adversity instead of begging forgiveness from her father she is misbehaving with him and making him even angrier. Abeer has not even realized that all the time she has wronged her family and whatever happened with her is because of her wrongdoing she cannot blame anyone.

Abeer is still after that poor Neelum. Neelum has literally done nothing bad to her. It is she who has stolen her fiance and betrayed her. Instead of realizing that she has wronged her, Abeer is planning ways to ruin her married life. This time she is planning to use Umair and through that, she will going to tarnish her reputation in front of Affan and it will create differences between them. Abeer with her devilish plans is not ready to redeem herself. Her mother’s character is so weak in a way she is supporting her instead of showing her mirror she is all there to believe whatever she tells her.

Neelum is expecting a baby and we pray that the baby comes to the world. Mohsin’s mother shares her wish to name the baby Mohsin if the baby is a boy, it seems a weird wish but Neelum is ready to fulfill that. Falak’s wedding festivities are going in full swing and Abeer is also excited for her sister’s function. She is busy decor preparations when her father once again catches Abeer and starts snubbing her. Will Umair help Abeer in his sinister plans of ruining Neelum’s life?

tweet
Share on FacebookShare on TwitterShare on PinterestShare on Reddit
Rameeza NasimMarch 8, 2022
the authorRameeza Nasim
Rameeza Nasim, a Paralian, passionate about poetry, drama and fiction. By giving drama critiques I feel like I am endorsing the writer's message to the audiences, I love my job. Being a critic responsibility lies on my shoulders to point out the flaws and shortcomings of the play be it on writer's , performers or director's end . I did my Masters in English Literature and Linguistics .
All posts byRameeza Nasim