Abeer takes a stand for herself in front of the guests. 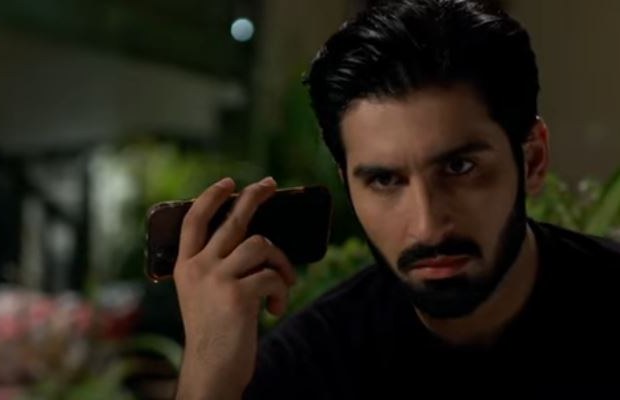 Baddua the drama serial airing at ARY Digital is 5 episodes down. Abeer has turned out to be the meanest and most selfish girl, however, she is right basically but her way is not right and justified at all. In the previous episode, we have seen that Junaid has made up his mind to marry Abeer. In this episode, he is taking a stand in front of his family and he is persistent to marry her.

Abeer on the other hand is begging her father and Dadi to reconsider their decision as she does not want to marry the person they have chosen for her. She likes Junaid and she shares that with her mother who is good for nothing in helping her out. She is right in her demand it is her basic right to marry the guy she wants but it is certainly selfish to grab her best friend’s fiance and be persistent to marry her.

Junaid’s family is resolute that no matter what happens they are not going to support Junaid’s decision of marrying Abeer. They are not happy with his choice of the girl as Abeer belongs from a humbling background. Junaid on the other hand is persistent to marry Abeer he has gone to extend of emotionally blackmailing his family and his mother. His mother says that she will disown him from the property on which he says he is okay with it, eventually, Junaid is successful in making his mother agree to Abeer’s proposal.

Abeer is politely telling her father to consider Junaid’s proposal but her father is not ready to listen to her.  Guests arrive at the house to see Abeer. Abeer gathers the courage and once again she chooses the wrong way she in front of all the guests opens her mouth by saying that she does not want to marry their son as she is interested somewhere else. Guests appear to be quite sensible and decent people, they suggest Abeer’s father let Abeer decide whether she wants to marry or not.  They said that it is her basic right, her consent is equally important for a marriage.

tweet
Share on FacebookShare on TwitterShare on PinterestShare on Reddit
Rameeza NasimOctober 19, 2021
the authorRameeza Nasim
Rameeza Nasim, a Paralian, passionate about poetry, drama and fiction. By giving drama critiques I feel like I am endorsing the writer's message to the audiences, I love my job. Being a critic responsibility lies on my shoulders to point out the flaws and shortcomings of the play be it on writer's , performers or director's end . I did my Masters in English Literature and Linguistics .
All posts byRameeza Nasim