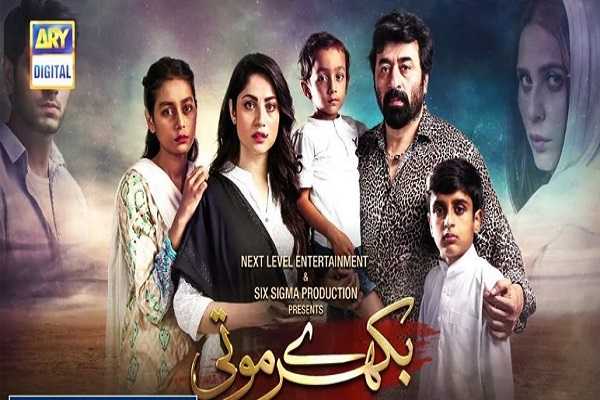 The first episode has set the mood and the theme of the play elaborating that it is going to revolve around children’s rights. Aiza the protagonist of the play is shown as a headstrong and daring girl who can take stand for others as well, having a heart full of empathy. She believes that it is in human control to bring change and make life better. She believes in confronting and taking the bull by its horns rather than being silent.

Faiza’s character is shown as a contrast to her elder sister who is married to a good for nothing drug addict husband Zulfi who never takes any responsibility for her but he is busy raising the population of his family. He beats the hell out of her pregnant wife and leaves her wounded at her parents’ house so that they will bear all the expenses of her delivery. Unfortunately, it is expected that she has to go through an operation, and her father can’t bear any expenses.

Faiza and Aiza’s father is not less than Faiza’s husband, he is misogynistic and he himself does not shy away in beating her wife. He is blaming her wife for having daughters. He clearly refuses to help Faiza or bear any expenses of her operation despite Aiza’s intervention and siding with Faiza, her father very next day leaves her helpless pregnant daughter at her husband’s place at his mercy.

There is another character Ahad who loves Aiza unconditionally and he is always there to help Aiza out in times of need. Aiza has no choice to share with him her problem and he arranges some money for the operation but it seems like Faiza’s fate is not favorable as her husband and mother in law both are being so mean and cruel. Faiza’s husband again beats the hell out of her not even realizing her sensitive condition. Aiza gets angry when she comes to know that her father has dropped Faiza at her house, she is all set to bring her sister back from that hell.

tweet
Share on FacebookShare on TwitterShare on PinterestShare on Reddit
Rameeza NasimMay 29, 2020
the authorRameeza Nasim
Rameeza Nasim, a Paralian, passionate about poetry, drama and fiction. By giving drama critiques I feel like I am endorsing the writer's message to the audiences, I love my job. Being a critic responsibility lies on my shoulders to point out the flaws and shortcomings of the play be it on writer's , performers or director's end . I did my Masters in English Literature and Linguistics .
All posts byRameeza Nasim