Bilal Abbas Khan’s Performance in Cheekh’s Finale has shaken up the Internet!

Drama ended on a powerful note, was simply a perfection! 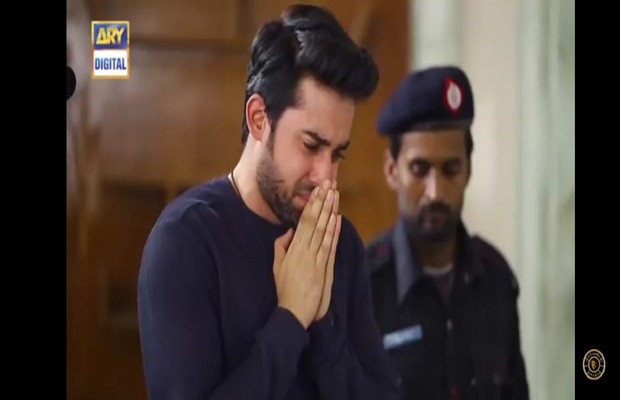 Big Bang Entertainment has been known to produce some of the most successful dramas and Cheekh is not an exception to this success. Starring Bilal Abbas Khan as the handsome antagonist opposite Saba Qamar in the lead, Cheekh has revolved around a story of love, revenge and the fight for justice. Produced by Fahad Mustafa and Dr. Ali Kazmi, under the direction of Badar Mehmood, the drama serial has caused a roar of appreciation and love all over Pakistan.

The finale of the serial is being anticipated as many had very high expectations from it…and lo and behold! The drama did NOT disappoint! They have exceeded all kinds of expectations with their last episode. Perfect pacing, some goosebumps-inducing dialogues and breathtaking performances by Bilal Abbas Khan and Saba Qamar is what you would witness in this episode. No wonder why it trended on #1 on Twitter! 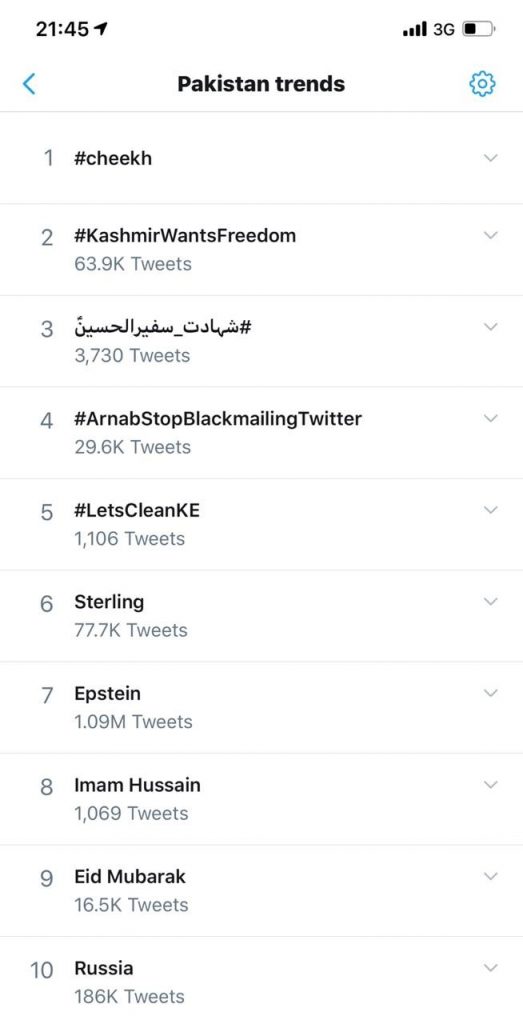 The anticipation that Cheekh had built up over the week before Wajih’s final verdict was met with a full bang. The episode was highly intense and every scene – I repeat, every scene of the last episode was more than what the audience bargained for.

It might be safe to say that the drama couldn’t have gone to such fame had it not been for Bilal Abbas’ epic portrayal of Wajih. Seriously, he is one of the most composed actors of this time. He has done true justice to his character, especially as the drama came to an end – showcasing some remarkably expressed transformations in his character. 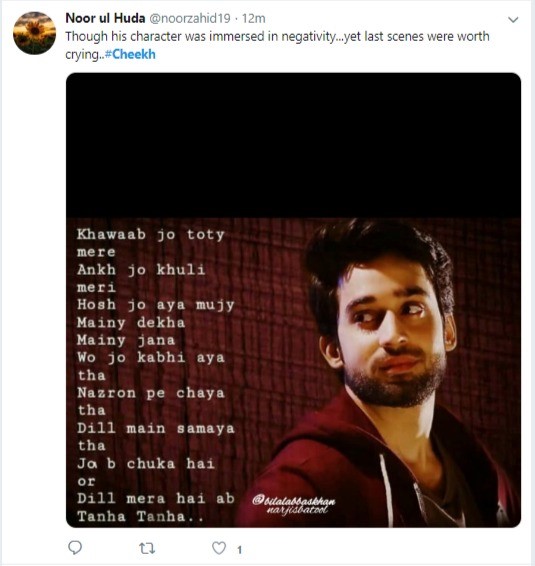 This is the power of Bilal Abbas Khan’s acting, that he made us hate him in the entire serial yet it just took a minute of his acting to make us fall in love with him even when he plays a bad guy. The entire drama at one side and Bilal Abbas’s acting in the scene on the other side – amazing and powerful.

Saba Qamar’s acting received tremendous praises. We loved how she carried her character and we also loved how she kept smiling on the outside no matter how broken she was on the inside. She just couldn’t give up and she definitely did not, till the last of her strength.

And last but not the least, Haya and Yawer’s reaction to Wajih’s death sentence – outstandingly done! You know he got what he deserved, and yet you couldn’t stop crying at the heartbreak of these siblings. 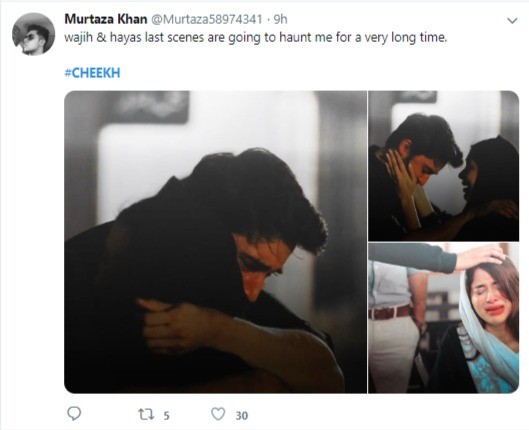 Cheekh couldn’t have ended better than this, where justice has been done yet there is a wave of emotions lingering even for the antagonist.

The drama was simply perfection!