Sanam seeks repentence from Allah for all her sins 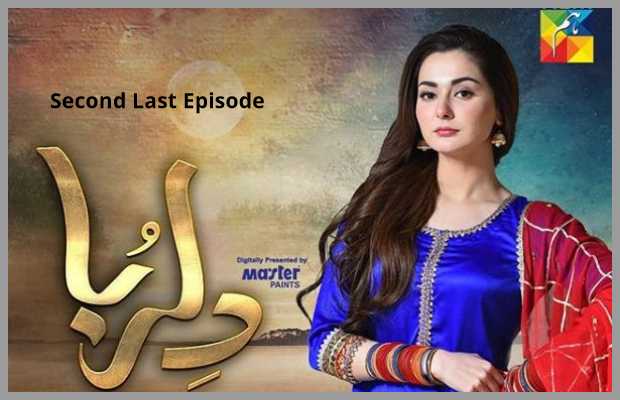 Sanam’s family, her father, and mother plead Samiya to keep Sanam at their place as Arsalan is not ready to keep her at his home. They were saying that she has right on their house as well as she is their daughter in law but one wonders how can they claim such right when they have married her off to someone else. Samiya agrees to keep Sanam at her place but she is not ready to forgive her for her criminal negligence of her grandson.

Arsalan and his wife leave their house as he is very upset about Sanam and when he is trying to blame his mother for spoiling Sanam, she reminds him that it was always him who use to side her always. Later Arsalan has realized the fact that it was him who always used to side with Sanam at all her unnecessary demands and plans, he has always supported her blindly and he has not realized the fact that his mother used to rightly stop her but he has always supported his sister going against her mother.

Well, Natasha is also tasting her own medicine, as we have seen in the previous episode that Khurram has divorced Natasha and all her plan was busted in front of him. Now she is helpless as her so-called boyfriend Farhaad has taken a step back from her telling her that he cannot support her child and moreover he insults her for being dumb and disloyal so yes Karma has hit her hard too. Junaid is also back into the scene as his father is shown hospitalized.

Samiya is not ready to forgive Sanam at any cost, despite Sanam’s attempt of apologies she is showing her cold shoulder. Sabhi’s heart starts melting for Sanam, despite all her wrongdoing and whatever she has done with Razi he is ready to forgive her and to support her in such a difficult time. He wants to marry Sanam despite knowing that Samiya is not ready to accept her, he expresses his desire to marry Sanam in front of Sanam’s family and eventually Samiya also agrees on it and she wishes her son all well. Will Sanam agree to marry Sabhi as she has no other choice left?