‘Gustakh’ is an Aijaz Aslam’s Production in accordance with Ice Media Entertainment. It is written by Saima Akram Chaudhry and directed by Najaf Bilgirami. 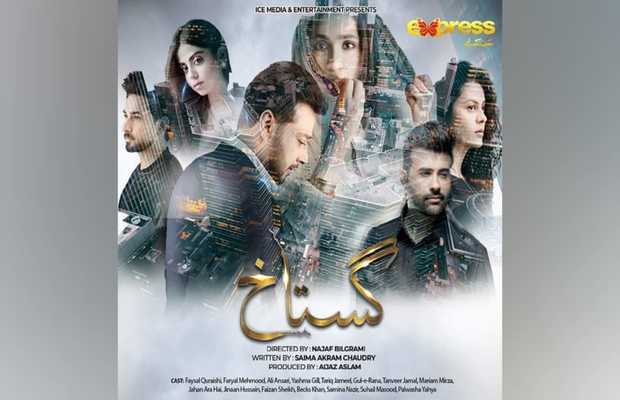 Express Entertainment’s drama series Gustakh is turning out to be an intense plot tied with emotions of jealousy, hate, and love.

Muntaha (Faryal Mehmood), a girl who is beautiful and smart, believes money is the most important part of life so she’s after it. Life takes a turn into her favor and her Nani Jahan Ara who is also her guardian (as her mother was disowned by the family) takes her to his uncle’s home in Karachi.

The family is very rich and lives in a posh area of Karachi. Muntaha is quite content in the new house until she realizes that her aunt Gulnaz Begum (Mariyum Mirza) is unhappy and her attitude towards her is not good. This really upsets her and she thinks of ways to take revenge.

Muntaha is one of those people who doesn’t let go of the things- instead the fire of hate keeps burning inside and nobody gets to know about it. She observes the situation and uses them in her favor; which includes attracting Gulnaz’s only son Shahmeer (Faizan Sheikh) towards her which turns out to be an easy target.

On that night Muntaha hears Iffat and Gulnaz talking about Muntaha, which shocks her, and she immediately breaks up the engagement. On the same night, she hears Rohail’s brother Emaad (Ali Ansari) talking about his feelings for Anya, who is now her bhabi.

From this point onwards, the plot takes a new turn. Shahmeer meets an accident, which makes him partially disabled. Muntaha, on the other hand, is playing tactics on Rohail to create misunderstandings between Anya and Rohail.

Will Muntaha succeed in spellbinding Rohail? Will Anya cope with her or will she be fooled again?

The next episode will unfold the knots.

‘Gustakh’ is an Aijaz Aslam’s Production in accordance with Ice Media Entertainment. It is written by Saima Akram Chaudhry and directed by Najaf Bilgirami. 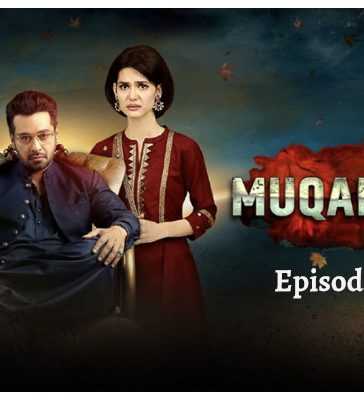