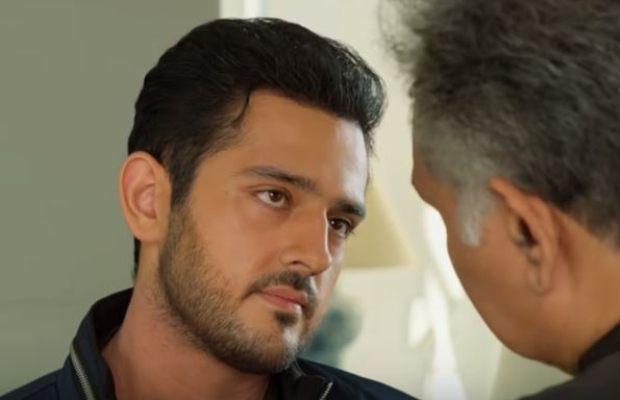 Ishq e Laa the drama serial airing on HUM TV is episodes down but it seems that the play has lost its impact a bit. The characters seem poorly written particularly Azka’s character. Azaan Khan’s performance seems good in this episode. In the previous episode, we get to know that Azlaan is Azka’s benefactor. In this episode we have seen that Azlaan is taking his revenge, he kidnaps Arbab Haroon’s son.

Zain is doubting Azka when he sees her getting into Azlaan’s car. Zain is avoiding Azka and she has noticed it too. Well, Azka on her friend’s advice takes a step to ask Zain why she is avoiding her since he has professed his love for her. Azka clears all Zain’s doubts by telling him that Azlaan is nothing for her. Azka has started liking Zain too.

Azka’s family is already so fed up with Abid that they desperately agree on a proposal that comes for Azka despite Azka’s refusal. Azka is really worried as her heart has started beating for Zain. She has told Zain to send his proposal for her but he has excused that he is not yet in a position to ask for her hand as recently his sister’s engagement was broken.

Azka is so worried and yet she finds no courage to stop her excited Bhabi and mother for this rishta call. She can share with her bhabi about Zain but she doesn’t one wonders why. Well Azka’s problem is solved when Abid gets to know about this proposal and he barges into the house in the middle of the guests sitting and he starts claiming Azka as her fiance. The rishta scene gets spoiled and Azka is saved but one wonders what is Abid going to do when he will get to know about Azka and Zain’s relationship.

Azlaan is on his way to avenge Shanaya’s murder. He has tried his best to convince Azka and her family to help him but Azka has turned out to be a huge disappointment we really do not feel good about this character. Our heart goes out for Azlaan who is left with no choice but to take law into his own hands. He abducts Arbab Haroon’s son. The actor playing Arbab Haroon’s son role has given a very weak performance. Arbab Haroon knows that it is Azlaan who is behind his son’s kidnapping he tries to show his wrath but ends up begging Azlaan to leave his son. Azlaan has put a condition for his release will Arbab Haroon go to fulfill his condition?