What will the future hold for Mirha?

Ishq Tamasha is one drama that we wait for the whole week to go on air. We won’t be wrong to say we’re kind of biased for this amazing entertainer. The story, with its twists and turns keeps getting interesting, keeping the viewers on the edge of their seats. The script is undoubtedly well written by Misbah Nosheen and Danish Nawaz’s vision for the same translated amazingly on the screen.

So Rushna decided to set scores straight with Arham upon kidnapping his sister. However, what was strange was the fact that Mirha decided to stand up for herself once, not listening to Rushna and asking her to go away. Rushna, who had taken a trip to Arham’s place was angered but more hurt by Mirha’s rejection.

Arham tried to talk to Rushna and convince her once again but failed nonetheless. 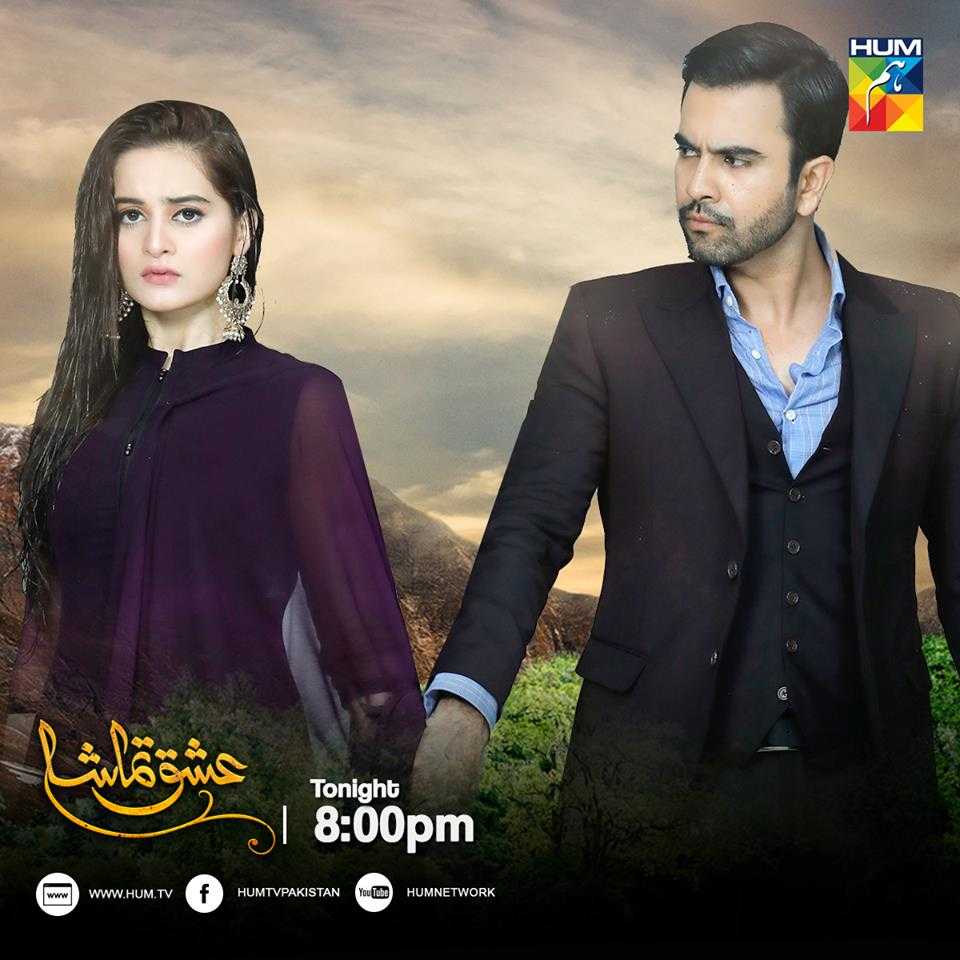 Another surprising element in the play was Mirha’s changed self ? Although her anger is comprehensible and  also that Rushna deserved what Mirha told her, however, the change of emotions all of a sudden were a little confusing. Rushna needs to admit the truth to her mother and perhaps this is what Mirha knows she hasn’t done so yet and thus the change of ton.. 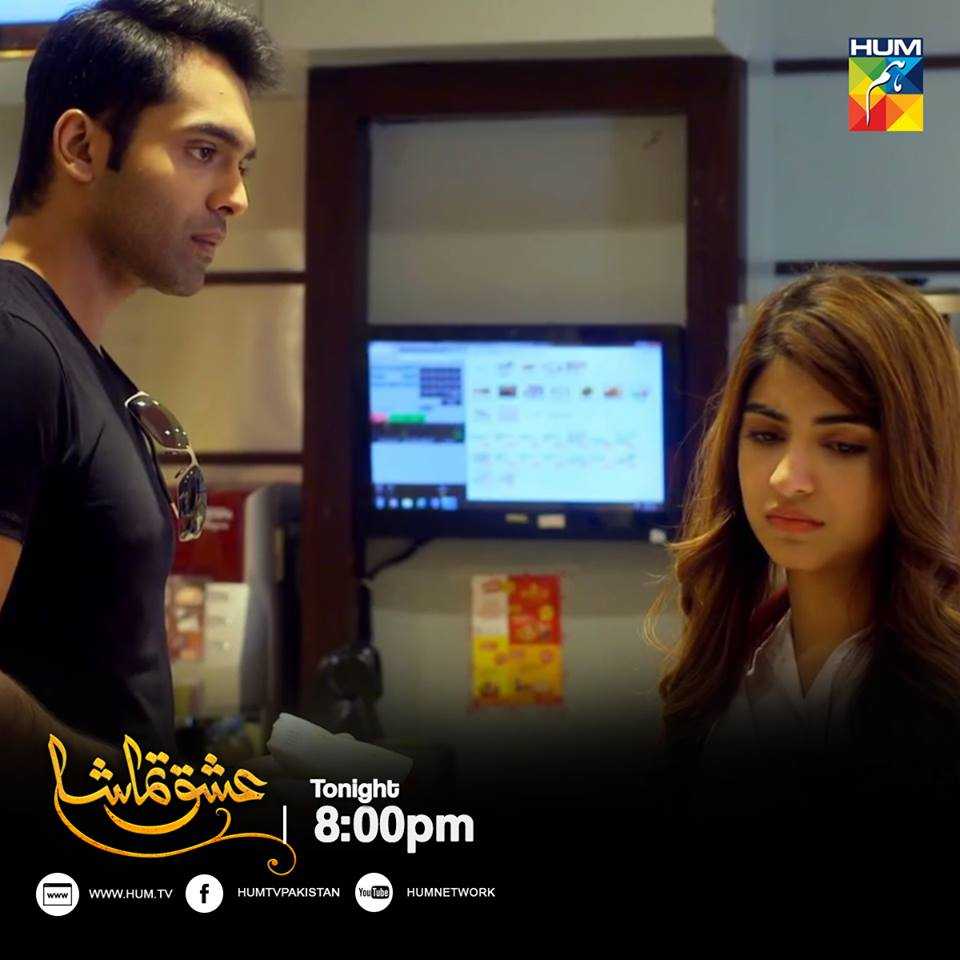 After Rushna’s departure from their home, Mehrab, who is entirely responsible for ruining Mirha’s life, had the audacity to scold Mirha. For now, Mehraab is behaving like a coward, afraid of his aunt and her judging him perhaps that he couldn’t admit everything straight to her. 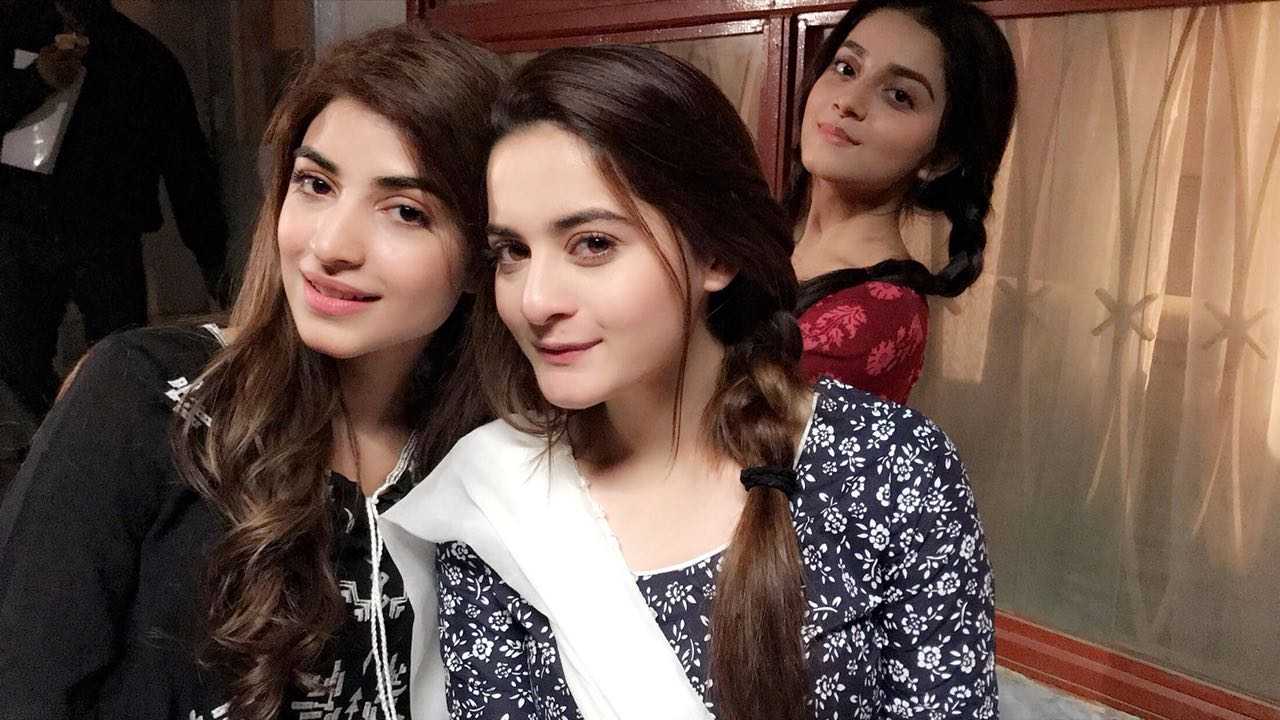 Poor Mirha, it seems, has become trapped amongst people who don’t even give a thought to her. Not only was Mehrab cold, his phupoo has also taken a strong dislike to Mirha, blaming her for everything that’s happening around.

We wonder how Mirha will now handle things. And after her confrontation with Mehrab, will when the duo begin to understand each other. Also is there a future for Arham and Rushna togther? All these questions and more keep us hooked to Ishq Tamasha every week.

For now, we’re highly impressed by the lead cast, including Junaid Khan, Aiman Khan, Kinza Hashmi and Faizan Khawaja. Each one of them is absolutely brilliant in their characters, conveying feelings with heartfelt dialogues. Hats off to Danish Nawaz for perfect direction and for giving us a full on entertainer.

tweet
Share on FacebookShare on TwitterShare on PinterestShare on Reddit
Rameeza NasimMay 14, 2018
the authorRameeza Nasim
Rameeza Nasim, a Paralian, passionate about poetry, drama and fiction. By giving drama critiques I feel like I am endorsing the writer's message to the audiences, I love my job. Being a critic responsibility lies on my shoulders to point out the flaws and shortcomings of the play be it on writer's , performers or director's end . I did my Masters in English Literature and Linguistics .
All posts byRameeza Nasim