Rushna and Arham are now falling in love 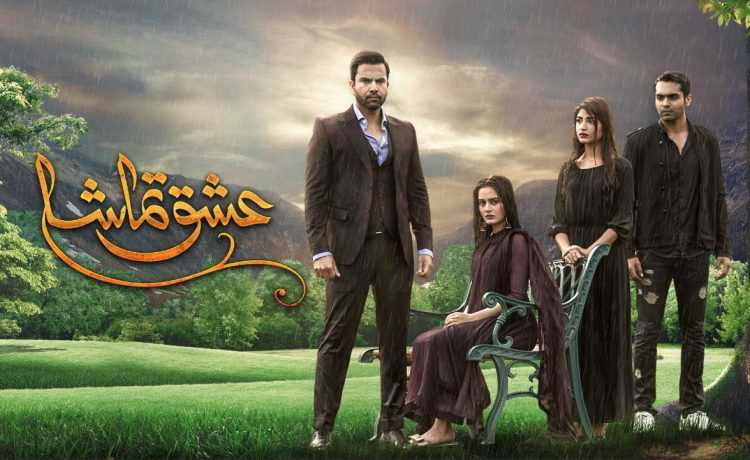 The most trending drama serial Ishq Tamasha’s second episode got on aired yesterday on Hum TV and as expected, this was too was as engaging and interesting as the first one. Well written by Misbah Noureen and intelligently directed by Danish Nawaz, the play exhibits a very simple yet beautiful story and some of the interesting performances by the cast members particularly Aiman Khan, Junaid Khan and Kinza Hashmi.

Before we get into recap, we’d like to state how Ishq Tamasha has a befitting cast. Junaid Khan suits Mehrab to the T and Aiman and Kinza Hasmi as Mirha and Rushna respectively are just amazing.

This week’s episode revolved around the fact that love is flourishing between Arham and Rushna and while Rushna hasn’t seen Arham has yet, she is fantasizing about him day and night.

The episode begins with an anxious Rushna who wants to call Arham as he has left his number with the cake. Mirha strictly warns her not to do any such thing but Rushna being Rushna does exactly the opposite.

Despite Mirha’s warnings she called Arham and he sweet talks her into believing he is smitten by her (which he is). Rushna is flattered quite easily and is super happy to know that someone has fallen for her. On the other hand Mirha who is worried for her examination fees is stunned to find out that it has already been paid.

As a consequence of her talks with Arham, he sends Rushna flowers and chocolates. But upon finding how infuriated her mother is, Rushna blames it all on Mirha. Poor Mirha, who is already hated by her chachi falls in the trap and is ridiculed. Chachi is furious and even asks Mirha to get out of her house. 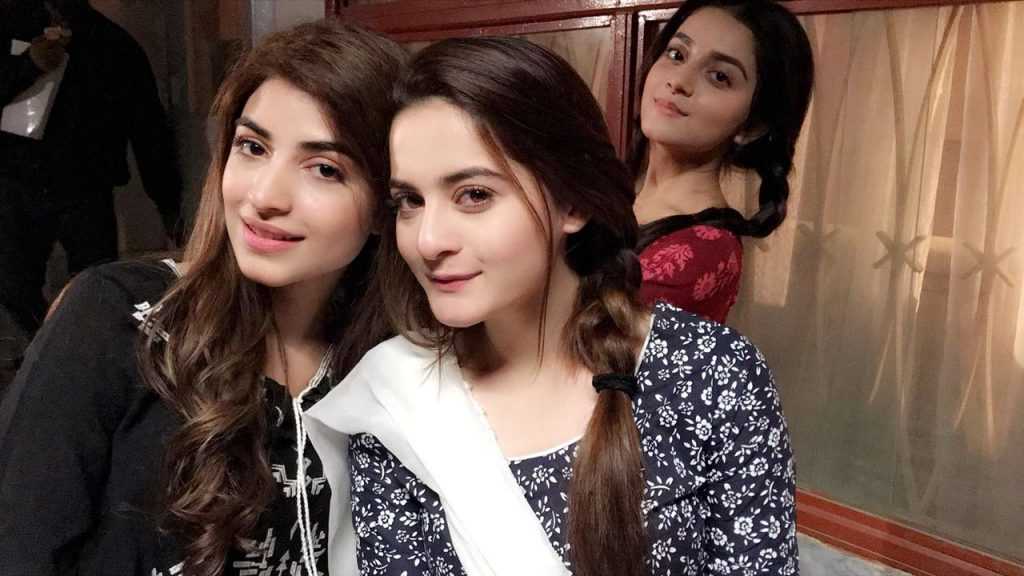 Although Rushna feels guilty putting Mirha in trouble, she however, keeps talking to Arham and accepting his gifts. Rushna’s mother already hates Mirha so it seems she now has an excuse to cash on her hatred even more. Also we feel there is a connection between Mirha and Rushna’s brother Wahaj as Mirha is shown blushing on the inquiry about him by her friends. 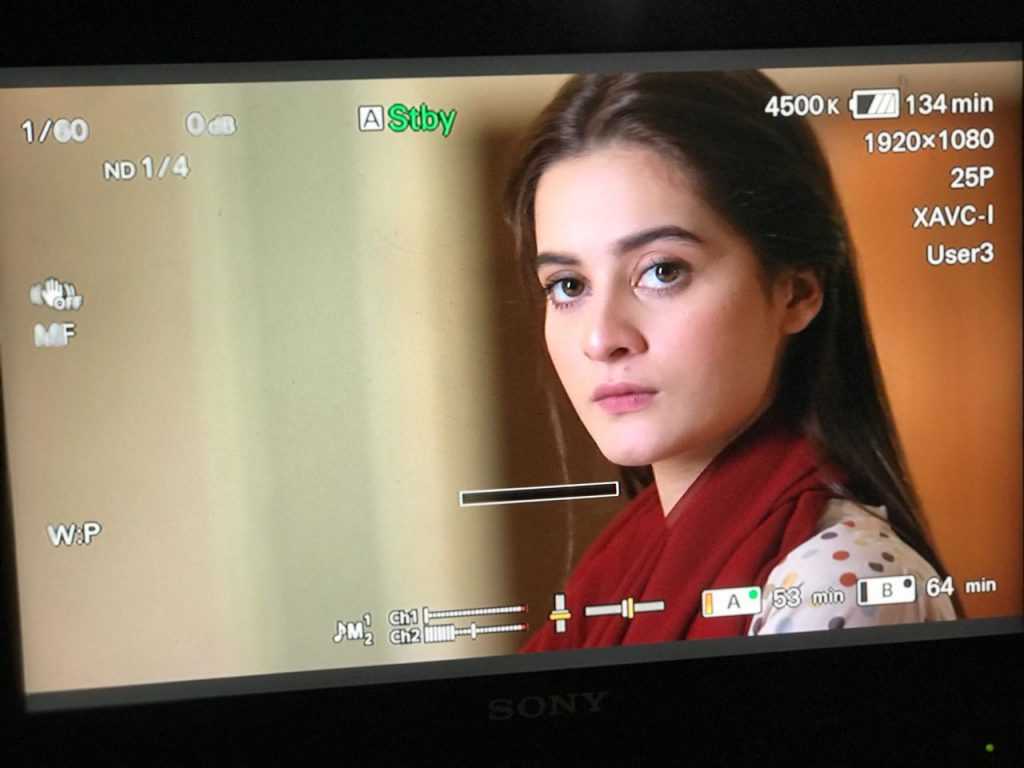 This week’s episode showed Arham and Rushna engaging in talks and falling in love. Rushna is already imagining Arham as her prince charming but is he the one she’s looking for? Also, Mehrab is invited for a conference to Mirha’s college. Will he recognize her? The way he looked at her on their first encounter showed Mehrab felt something for Mirha? Will the fire ignite in his heart, or will something else happen?

We’re intrigued and we know so are you? Looking forward to watching the third episode of Ishq Tamasha, because this one is certainly our favorite.

tweet
Share on FacebookShare on TwitterShare on PinterestShare on Reddit
Rameeza NasimMarch 5, 2018
the authorRameeza Nasim
Rameeza Nasim, a Paralian, passionate about poetry, drama and fiction. By giving drama critiques I feel like I am endorsing the writer's message to the audiences, I love my job. Being a critic responsibility lies on my shoulders to point out the flaws and shortcomings of the play be it on writer's , performers or director's end . I did my Masters in English Literature and Linguistics .
All posts byRameeza Nasim