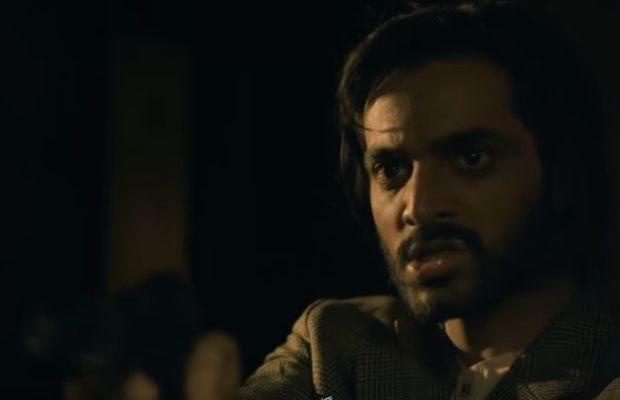 After the horrendous and terrifying last episode, episode 11 of Jo Bichar Gaye is a bit calm but a very gloomy one. Performances were simply incredible be it Wahaaj Ali, Talha Chahour, Maya Ali, or Nadia Jamil everyone has given their best. In the previous episode we have seen Haroon dying in the hands of Rumi. In this episode Rumi comes back in a new avatar Rumi the assassin.

We wonder how come Rumi faced his uncle and aunty after the death of Haroon? Haroon after all was his responsibility. But then we have shown that he flees away from the scene and he is living in a strict militant kinda training in a far-flung area where he has to face starvation. First of all huge appreciation for Wahaaj’s makeup artist as he really looked fugitive. Secondly, I want to appreciate Wahaaj for putting a consistent Bengali accent.

The story opens after six months, Rumi has boned face and beard, and hair all grown like a ruffian. We get to see him in a new avatar Rumi has turned into an assassin. Rumi assassinated the Bengal governor in his house. The opening scene is so terrifying, he shoots the governor in the bathroom. Haroon’s death has transformed Rumi into someone who has to avenge his brother’s death and someone who now hates Pakistan to bits. Once the romantic and idealist, Rumi is now a murderer.

Unlike the last thrilling and terrifying episode, this one is slower but very gloomy one. In this episode we seen more of the human side rather than the military perspective. We get to see Captain Farrukh’s soft side too the way he is crying when he sees Haroon’s mother crying on his grave. The scene at Haroon’s grave is so heart wrenching and Nadia Jamil has just nailed it with her brilliant performance.

Rumi is back home, Sonia and his Uncle welcomes him open heartily. The scenes between Sonia and Captain Farrukh where Sonia is initially quite bitter than she has turned soft when he tells her that he is going on a leave. Sonia’s heart however is with Rumi, the way she starts taking care of Rumi and she tries to hide his presence to her mother. However, still, Rumi and Shabana accidentally face each other. Nadia Jamil’s expressions are simply brilliant as a mother who has lost her beloved son her whole body language has changed. Little does Sonia knows that what Rumi is up to?

This drama is a masterpiece because and deserves much more appreciation. In fact it is the best thing ever happened to Pakistan Entertainment Industry and credit definitely goes to the genius director Haissam Hussain.