Never had Aima imagined she would find her match 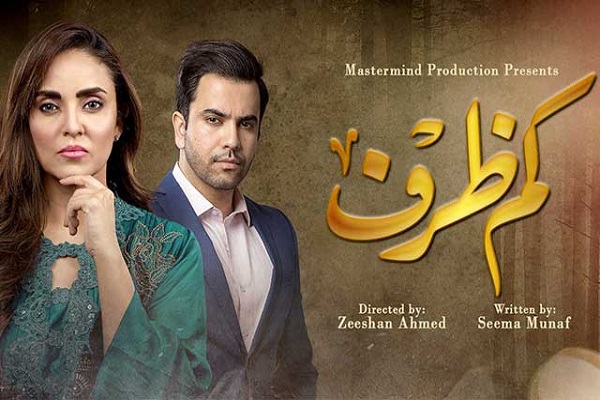 Tuesdays leave us divided about what we need to see on TV so we juggle between Kamzarf on Geo Entertainment and Do Bol on ARY Digital. Both these dramas are perfect examples of how a simple story turns out to be highly entertaining if executed correctly. Zeeshan Ahmed’s direction complements Seema Munaf’s story and brings out the best in the drama from amazing actors including Junaid Khan, Nadia Khan, Rabab Hashim, Ali Ansari and Mariam Nafees.

So what went on in the recent episode of Kamzarf?

Despite objections and retaliations, Asim has finally married Fariya. The scene where he scares her shouting on her and asking her to follow rules was superbly executed. For a minute, even the viewers thought Asim had changed and was keen on straightening up Fariya. Everything however ends well for the duo and they’re finally married.

However, Aima can definitely not digest Asim and Fariya together and she begins with her taunting the very next day. But what Aima never thought about in her wildest dreams has come true in the shape of Fariya. Fariya in fact is Aima’s worst nightmare come true. She’s a match for her. When Aima breaks a glass in front of Fariya, she does the same and with more force, stating she’s good at it too. 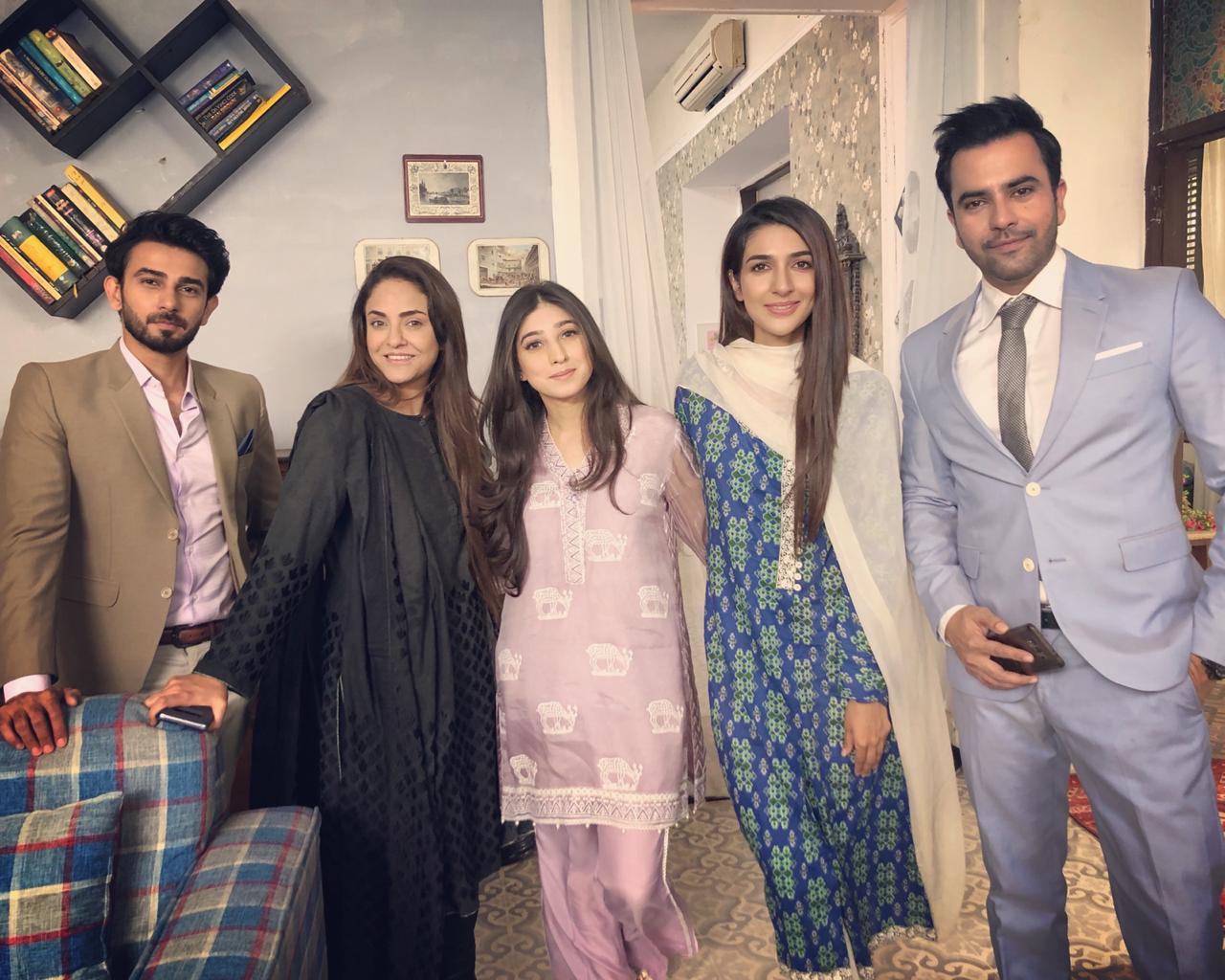 Although Aima overreacts, she does get what she wants, Asim asks Fariya to apologize to Aima which she doesn’t. On Nabeel’s insistence, Aima declares she wants her share of the family house, compelling Azar and Asim to sell the property. Nabeel promises Aima, he’ll marry her and they’ll buy a nice apartment once she has her share.

Mona is disturbed upon learning this, but it seems Fariya has a plan regarding this as well.

However, the drama ended on a revelation. Fouzia has learnt that Nabeel was already married and just perhaps Aima is being misled. Azar tells everything about Nabeel to Aima but she is yet to give a response. The teaser of next week’s episode show that perhaps Nabeel will be able to convince Aima of his innocence. It also showed that Fouzia will confide in Junaid about what Aima restricted her to.

Kamzarf is an interesting tale of how egos and controlling nature destroy families and relationships. The drama is an interesting watch and we’re eager to watch more of it only on Geo Entertainment, which by the way is currently leading in bringing some quality dramas to our screen.