The highlight of the episode was Farhad and Mahi’s meeting. 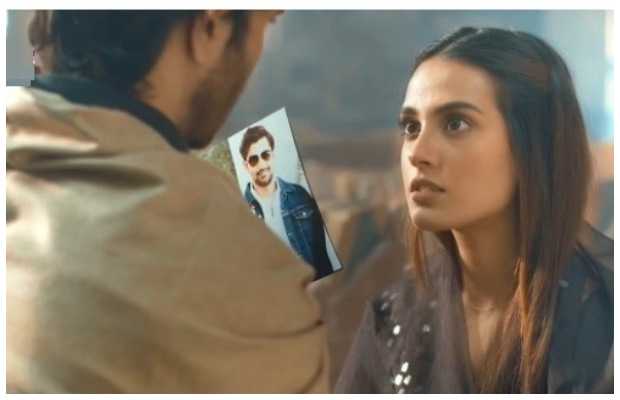 Khuda Aur Mohabbat has been garnering love and appreciation from audiences and critics alike. Fans can’t stop praising the show and its performances. The adulation is evident from the sky-rocketing ratings and number of views on Geo TV’s YouTube channel under every episode.

The latest episode begins with Mahi leaving to meet Farhad one final time so she can convince him to leave. Her sister-in-law tries to stop her but she knows there’s no other way.

Fakeera sends for Farhad and tells him that Mahi is waiting to see him in the mansion’s old library. She tells him if someone catches him, she doesn’t know him and vice versa because things wouldn’t end well for the both of them.

Sajjal watches Farhad going to the old library on Mahi’s invitation. She is saddened because she knows Farhad can only fall for princesses like Mahi who live in palaces instead of the palace maid like herself.

During their meeting, Mahi tells him she never professed to be in love with Farhad neither did she have any feelings for him. She says she befriended him because she needed his help. She is surprised how Farhad mistook all that banter for love and came all the way to her place. She would have said something or would have informed him that she was leaving if she loved him. She tells him to free himself of this illusion and everything will become clear to him. 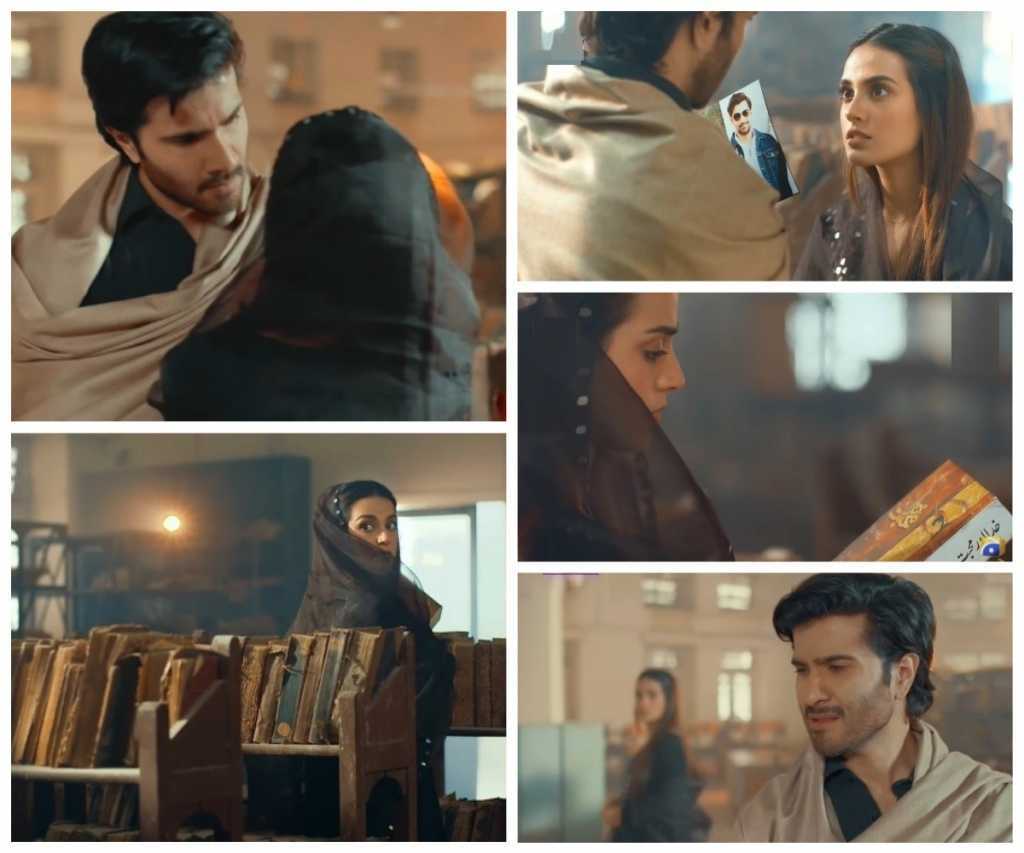 Finally, she shows him Taimoor’s picture and tells him that this is the man she has chosen to marry. Mahi says Taimoor is going to give her honor, status, a mansion, happiness, and even the stars. Mahi then asks him what does Farhad has to offer her besides his heart. She says emotions like Farhad’s are sold for pennies every day and no one stops to buy them. She asks him if he thinks he is any match for someone of Mahi’s stature and esteem.

Farhad is visibly heartbroken by Mahi’s harsh words and the way she ridicules his love for her. He says he made a mistake in understanding her. She is after all the daughter of a landlord who turned out to be as selfish as the rest of the world even though he thought of her as selfless and kind.

Farhad tells Mahi he will leave and she can continue living her life with the mask of duplicity and cloak of fake integrity. She has broken his heart and now she will be unhappy for the rest of her life. He curses her to never be at peace and always be restless. Just then, Mahi’s mother comes looking for her and takes her away.

Mahi can’t forget the words Farhad said to her and continues to cry. Later, Fakeera tells her that he is nowhere to be found and it looks like Farhad has left the mansion.

The highlight of the episode was Farhad and Mahi’s meeting. Both Iqra Aziz and Feroze Khan delivered exemplary performances. The impactful and powerful dialogues deserve a special mention.

Will Farhad return? Will Mahi be able to forget him? To find out, watch this space. Khuda Aur Mohabbat airs on Fridays at 8 pm on Geo Entertainment.