Farhad and Mahi bring Rida home in time before her parents notice and they share a moment where Mahi thanks Farhad. 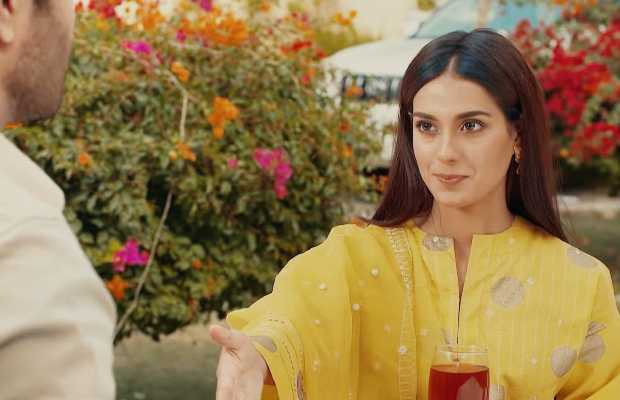 The third episode was another delightful watch with Mahi and Farhad’s encounters and a healthy adrenaline rush with the activities that took place throughout it.

The episode starts with Mahi extending a hand of friendship towards Farhad, but to her advantage.

And Farhad accepts it with completely genuine intentions. On the other hand, Taimoor finds substantive information about Mahi and is anxious in the hope to be faced with her again.

On Rida’s mehndi night, Mahi goes to Farhad and asks him for a favor, to assist her in helping Rida meet her fiancé for his birthday since her family has traditional views about a girl in mayun. She devises a plan and puts her plan into motion.

The next day, Mahi and Farhad successfully sneak Rida out of her house and take her to celebrate her fiancé’s birthday. There, both of them bond too, and Mahi asks Farhad about his qualifications, to which he replies honestly. After listening to Mahi’s viewpoint and her qualification, a stark contrast is drawn between the two, in the mind of the audience.

Farhad and Mahi bring Rida home in time before her parents notice and they share a moment where Mahi thanks Farhad.

All 3 episodes have made a special place in the hearts of the audience as the story builds up to something more exciting. Will Mahi and Farhad’s story take an interesting turn, or is it just something that will pass by?

If you haven’t watched the third episode of Abdullah Kadwani and Asad Qureshi’s iconic drama yet, what are you possibly waiting for? 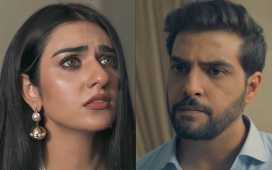 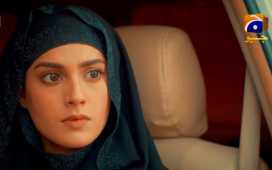 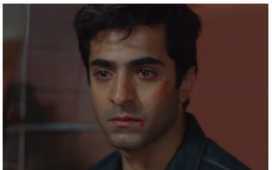 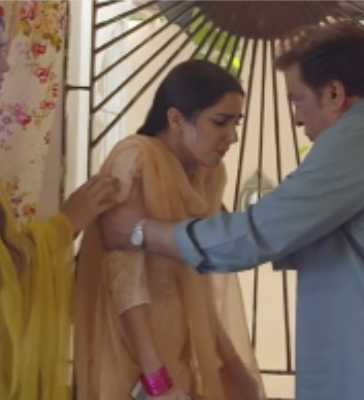