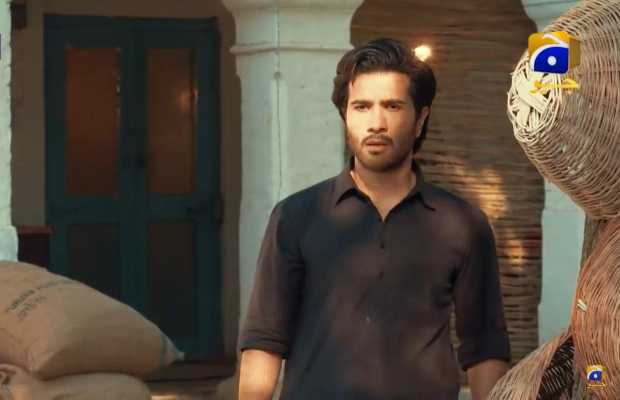 Ever since the first episode, Khuda Aur Mohabbat: Season 3 has had the viewers hooked. The scintillating chemistry between the lead duo of Feroze Khan and Iqra Aziz has kept the audience glued to their screens. This week in the sixth episode, Farhad finally finds Mahi in Bahawalpur but learns that it will not be as easy as it was for him in Lahore to get to talk to her. Let’s review.

The latest episode begins with Farhad learning about the reality of the haveli when he sees a man wounded by a gunshot in front of him. He later learns that Kazim Shah’s son has stepped into politics which is why messy fights that result in bloodshed are a thing of normalcy around the haveli. He walks towards the women’s portion of the mansion to get medicine for the wounded man and that’s when he sees Mahi stepping out of a car, covered head to toe in an abaya but it is her eyes that make his heart skip a beat.

Just then, Noora the mansion’s head butler and right-hand man of the Shah arrives and warns him to never be seen around the women’s section again as it won’t end well for him. The wounded man then tells Farhad about how sacred and important women’s respect in the haveli is. The women don’t come in front of the men while the men aren’t allowed to look or be around them. 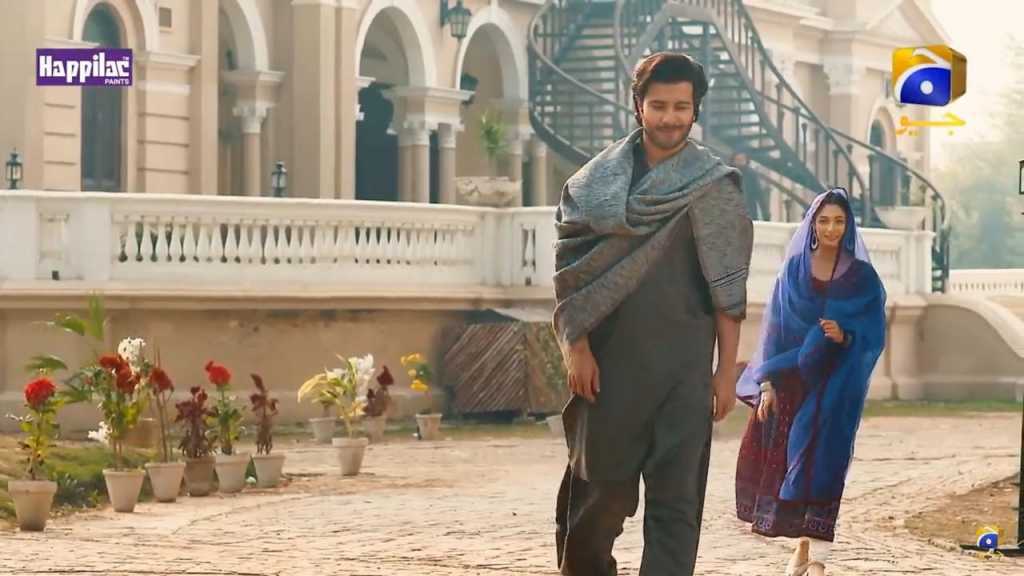 Another of haveli’s servants Sajjal gets irked by Farhad but then strikes a cordial friendship with him, which is more likely to take the form of love, at least from Sajjal’s side. Which is another interesting turn in the story.

At the dinner table, Mahi’s brother and mother dismiss her plans to go to London to get her master’s degree. They tell her she should get married now and forget about everything else.

On the other hand, Farhad’s mother pines for her son in his absence. She wonders how he must be doing without anyone there to help him out. Farhad’s father tells her sometimes parents have to be incredibly patient for the betterment of their child’s future. Naheed terribly misses Farhad as well as she remains restless and cries her heart out when she can’t take it anymore. 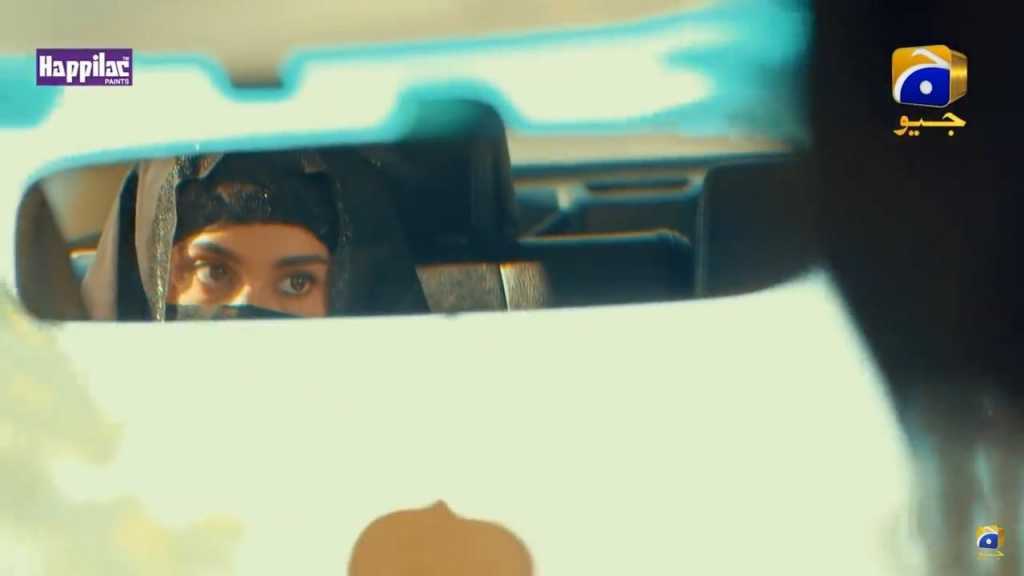 The next day, Farhad is asked to drive Mahi to the university while Noora accompanies them. Along the way, Farhad steals glances at Mahi who finally notices him too. She is visibly shocked and is unsure of how to react at seeing Farhad in front of her.

The maid Fakeera, who accompanied Mahi and her sister-in-law to Lahore, sees Farhad and recognizes him instantly. She informs about him to Mahi’s sister-in-law who knows it won’t end well if the men of the house found out about him. 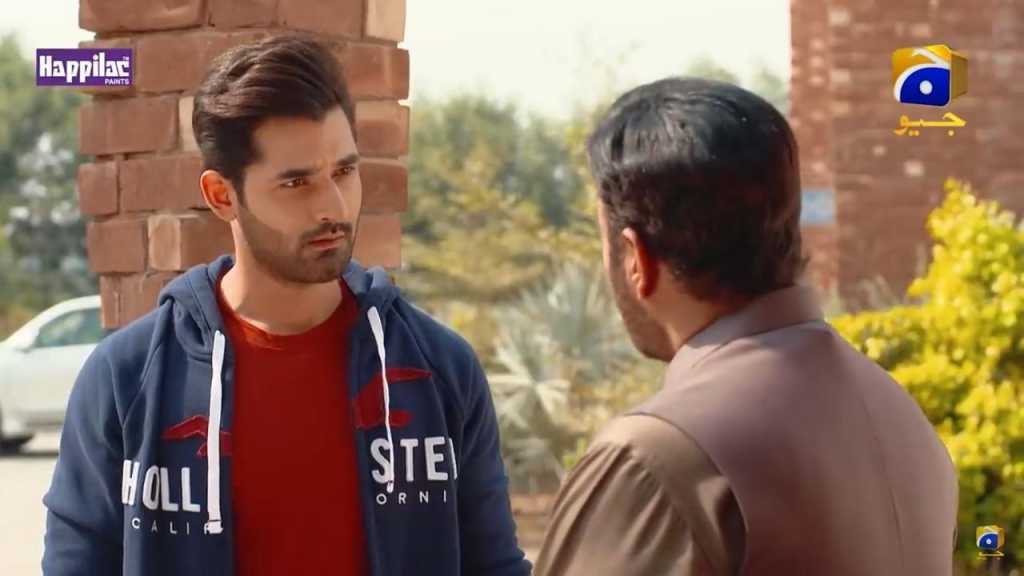 Taimoor, the man Mahi had an altercation with at the Lahore station, learns that she has reached back to Bahawalpur. He tells his older brother that he will soon tell their mother about the girl he wants to marry.

The drama ends with Mahi thinking about Farhad because she can’t believe he has shown up at her house. She thinks it was just a little game she played without knowing it could end up changing the course of everyone’s lives.

The latest episode touched on topics of women’s parda and respect in the landlord culture while also showing how they are brutal, aggressive, and unforgiving. This also shows how there will be a lot of hardships in Farhad’s way on his way to Mahi.

Will he be able to meet Mahi? Will she reciprocate his love? Or will it end in the worst of ways? To find out, stay tuned. Khuda Aur Mohabbat airs every Friday at 8 pm on Geo TV.