Will Mahi be able to convince Farhad to leave? 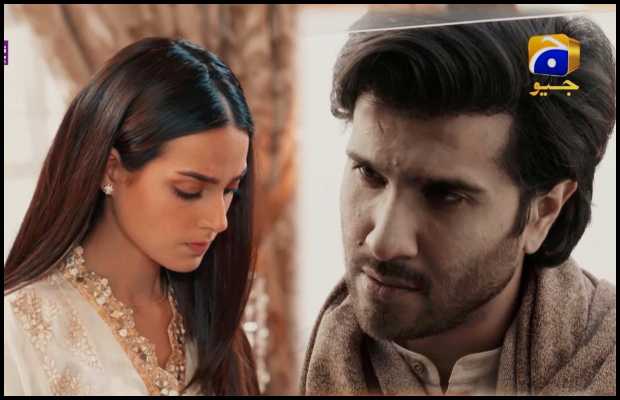 The latest episode of Khuda aur Muhabbat begins with Farhad’s mother pining for her son when she receives the amount he has sent for the family. She wonders why Farhad hasn’t spoken to her since he has left but the family consoles her and tells her he is busy with work. 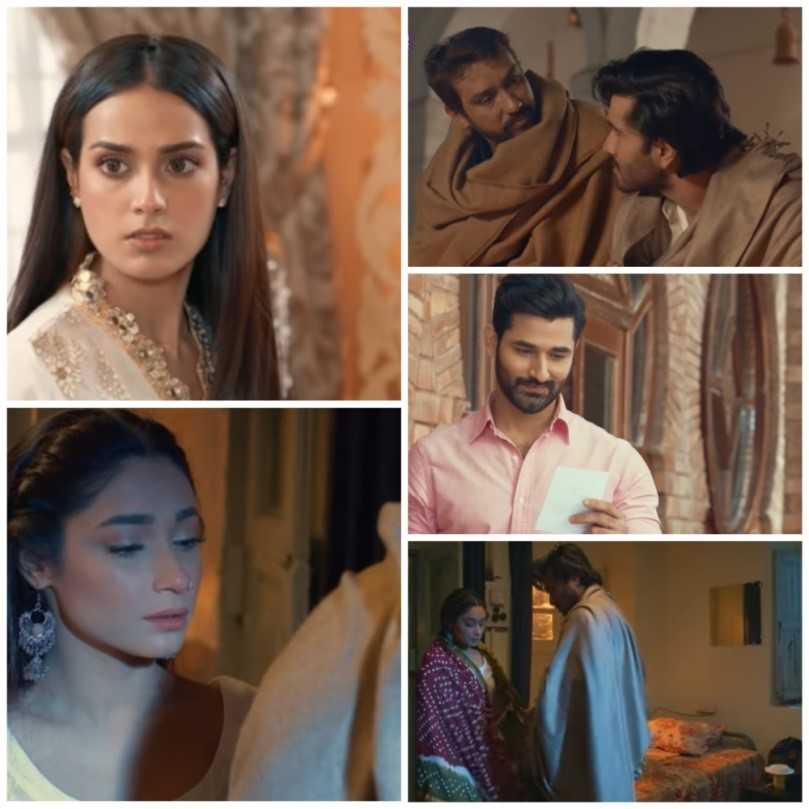 At the mansion, Fakeera brings Farhad’s message to Mahi, telling her that he wants Mahi to come and tell him to leave. She tells Mahi that he is ready to die at her doorstep if he has to. She says why he would do that when she doesn’t love him. Fakeera says it was Mahi who initiated all of this in the first place.

Sajjal, one of the maids, visits Farhad in the drivers’ quarters and tells him she loves him but Farhad dismisses her by saying he has no interest in the love of the flesh since he has fallen for someone’s soul. 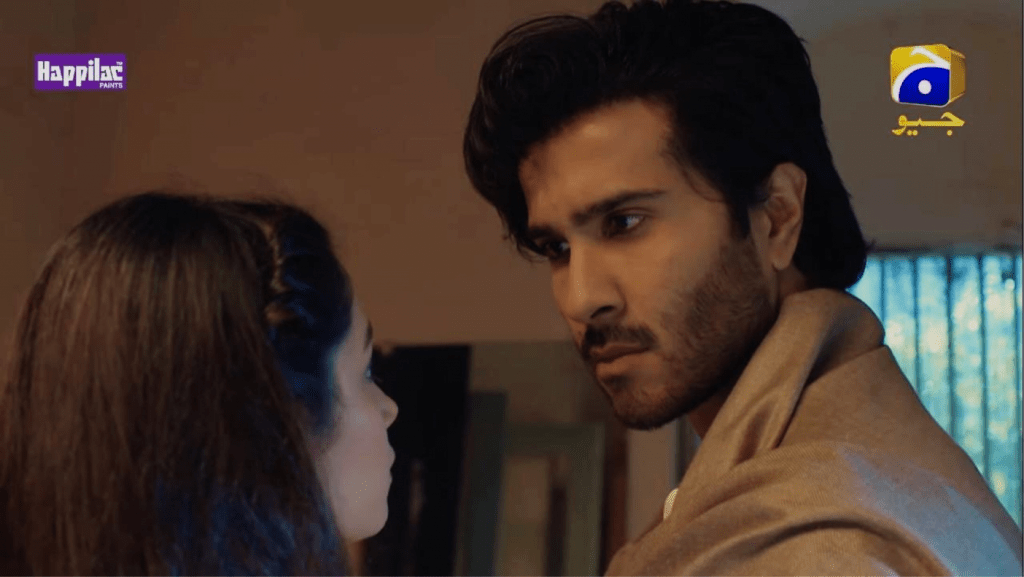 Dilawar reveals to Farhad he knows about how he feels for Mahi. He says he is loyal to the mansion. If it had been someone else who had looked at the mansion’s daughter with evil intentions, he would have shot them. Farhad says he can still do it on the condition that the bullet should go through his heart.

Taimoor’s mother gives him Mahi’s picture that her mother has sent for him. The moment he gets it, he calls Mahi but she is lost in her own thoughts to have a proper conversation with him. 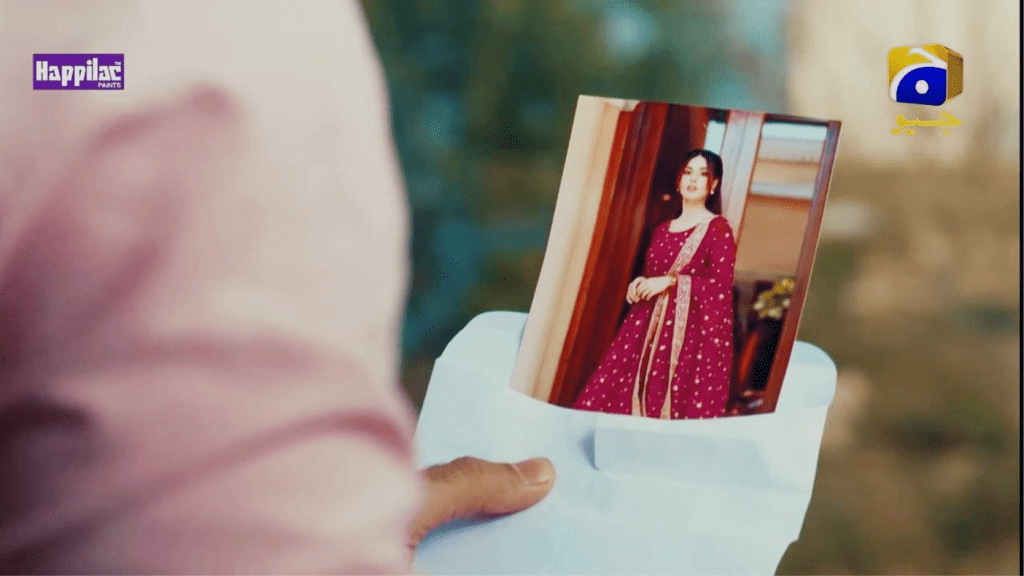 Mahi prepares to go and see Farhad but her sister-in-law comes to stop her. Mahi tells her she tried a million times but she couldn’t forget about Farhad sitting at her doorstep for her. She wants to meet him so she can crush Farhad’s one last ray of hope. Her sister-in-law says this isn’t her guilt or repentance. This is Mahi’s love for Farhad. She is Nazim Shah’s daughter. The Mahi Farhad loves was born in Lahore amidst her friend’s wedding and she died when she left the city. The episode ends with Mahi declaring that Farhad has to leave at any cost.

It was another entertaining episode that was high on dialogues and some A-grade acting chops from the main leads. The show has taken an interesting turn of events now that we know Mahi has developed feelings for Farhad as well. Will Mahi manage to meet Farhad and convince him to leave? Will he listen to her? To find out, watch this space.