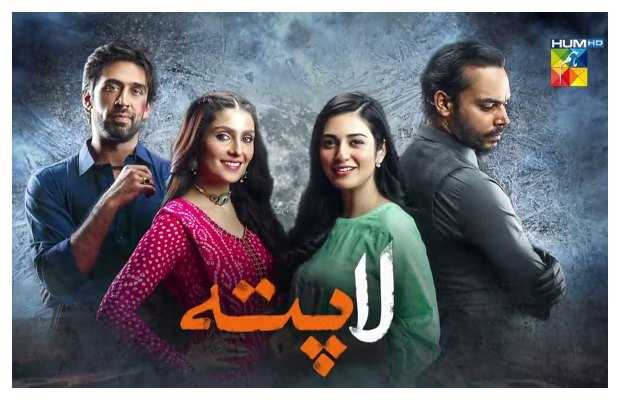 Hum TV aired the first episode of Lapata one of the most anticipated drama serials featuring Ayeza Khan as Geeti princess which turns out to be full of colors and entertainment. Lapata seems like a light heart drama serial which is quite different from the usual drama serial having a TikTok star as its protagonist. The play is written and directed by Khizer Idress and its Momina Duraid Production. Lapata features Ayeza Khan, Sarah Khan, Ali Rehman, Goher Rasheed in the leading cast.

Lapata seems inspired by Bollywood flicks, as Geeti princess herself seems hugely inspired by Geet of Jab We Met. We were expecting Ayeza Khan to be an extension of what she was in Chupke Chupke, but to our surprise here we see an entirely different avatar of Ayeza as Geeti who is a Tiktok star and she is quite different from that cute harmless Meenu. Geeti is portrayed as a bubbly girl who is cunning yet selfish who never shy away from anything and who always cashes her social media card unfairly everywhere.

Geeti’s body language, her makeover, the way she talks seems a rip-off of Kareena Kapoor in Jab We Met. The way she tries to threaten the poor shopkeeper by misusing her social media card is so mean and not something virtuous. She does not give his money and gets the grocery for free. Her portrayal is not in a positive light in fact she is not at all a heroine material just a protagonist who feels that she can do anything and get anything she wants she does not think about the consequences at all. She is about to run with a guy in fact she is the one who is persuading in fact threatening the guy to elope with her.

Then we are introduced to the character Shams (Ali Rehman Khan) and Falak (Sarah Khan). Shams and Falak are cousins who live in the same house and are madly in love with each other. Shams seems a good for nothing, daydreamer who is desperately in love with his cousin Falak. Again Shams is portrayed as a grey character who steals his father’s money and gets into gambling. He always dreams to get super-rich and it seems he is in search of shortcuts.

Falak on the other hand seems a sane-headed girl with a positive attitude. She plays a healthy sport, unlike her cousins. Geeti is Shams and Falak’s cousin and she also likes Shams although Shams does not pay any heed to her. After her failure in elopement, Geeti is all set to win Shaams at any cost. Geeti is a flirt who thinks that there should always be a boy at stand by. I think Lapata is depicting a true picture of the modern generation particularly those who think of themselves as TikTok celebrities. Geeti is now blackmailing her cousins that she will reveal their secret.

tweet
Share on FacebookShare on TwitterShare on PinterestShare on Reddit
Rameeza NasimJuly 29, 2021
the authorRameeza Nasim
Rameeza Nasim, a Paralian, passionate about poetry, drama and fiction. By giving drama critiques I feel like I am endorsing the writer's message to the audiences, I love my job. Being a critic responsibility lies on my shoulders to point out the flaws and shortcomings of the play be it on writer's , performers or director's end . I did my Masters in English Literature and Linguistics .
All posts byRameeza Nasim 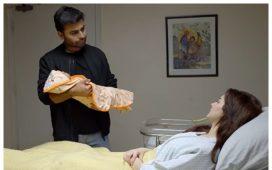 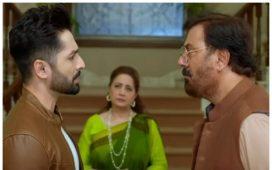 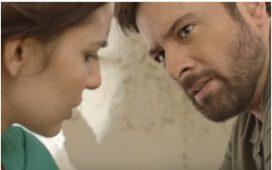 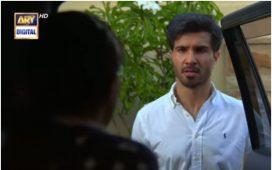 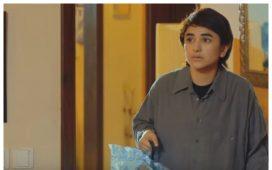 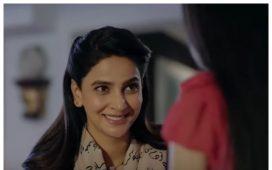 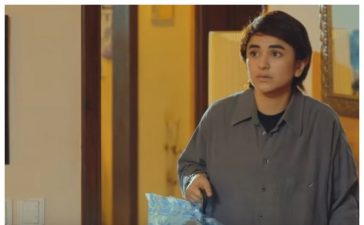 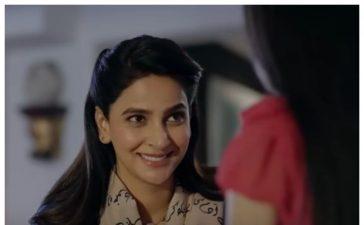 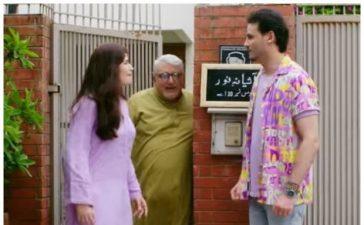