Can Zaryaab’s life be any more miserable? We don’t think so! 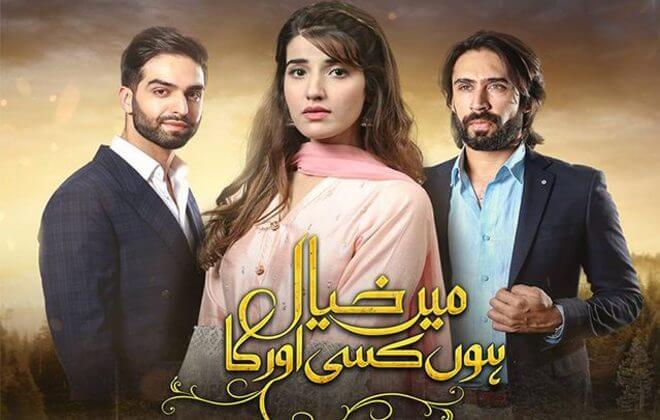 Here’s the deal! If Armaan leaves Dania then Sonia will say no to Zaryaab. Ultimately, the two old lovers must re-unite but with a mother like Zaryaab’s, it’s quite impossible. So, the first step by Sonia was to sacrifice her love, Zaryaab for his glee and the second step was to convince Armaan that Zaryaab is a good guy.

Zaryaab’s mother is clearly his rival because she started filling Safdar Sahab’s ears that Dania and Zaryaab are still into each other and that he must talk to Zaryaab about it. Of course, he didn’t quite believe her but still agreed to talk to Zaryab. When he was in the office, he called Zaryaab to call him in the office for work immediately. This was when we thought that Zaryaab will tell Safdar Sahab the conversation he had with his mother in the last episode but he didn’t.
https://www.instagram.com/p/BqcW67WBDPj/

A few minutes later, Dania went out to see her friend Anita as she called her for a meet up. They talked about Dania’s unhappy life with Armaan. Anita also wants Zaryaab to be with Dania and so, she secretly called him to come and take Dania home with him so they could talk. On their way home, he told her that Sonia ended the engagement. It was a secret until Sonia’s father told Safdar Sahab that he’s sending all the engagement gifts back. When they both reached home, Safdar Sahab caught them holding hands and angrily gave Zaryaab a final warning to stop interfering between Dania and Armaan.

Zaryaab is such an irresponsible and unconfident lad who can’t have what he wants but we could see some fire in his eyes at the end. Will he take steps to get Dania out of this misery? We’ll have to wait to find out.