After getting hit by a bullet at her spine, Samreen is in coma. 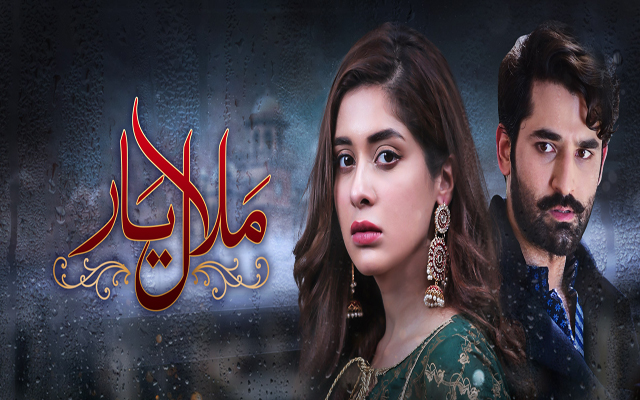 Malal e yaar, the drama serial with an engaging plot and interesting storyline is now one of our most awaited watches for the week. The writer Hina Huma Nafees has artfully portrayed the feudalistic mindset and well-directed by Asad Jabbal. Azeeka Daniel is shinning out in the whole play with the other star cast performances.

The episode begins when Amber is planning to elope but gets caught by her mother, adding more to it, Baba Sarkar also comes at the spot and he gives Amber a choice that if she wants to go she can, but the doors of Haveli will be closed for her forever and she will be dead for him. Amber tries to go but then she simply cannot so she tells Faiq on the phone that she has come with him and now she will never run away.

All of this leaves Faiq totally shattered, as Amber comes back into his life and then leaves him again, All this has left him in shocked but then he suddenly realizes that all of this must-have happened for good. His mother has now fixed his engagement with Minhal that will take place in a week. He seems to like Minhal, so he decides that he will fulfill his mother’s wish and will marry Minhal.

Then there is a bit dragged and prolonged Mehndi scene, where Danish and Hooriya are shown looking romantically at each other and enjoying the function. later, Faiq arrives with her mother and he lay his eyes on Minhal and is mesmerized with her innocent beauty. They exchange a few words where Faiq confesses that he is really happy to see her here and also that she is looking very pretty. Then an unfortunate incident happens, some men at the function started aerial firing and Samreen gets hit by a bullet at her spine and she is in critical condition.

The play has also raised a very important issue that how careless and dangerous antics like firing during a  celebration can turn happiness into grief. Firing is such a dangerous practice and it should be stopped.

Hooriya calls Ghulamdin and informs him about her mother’s condition. He immediately arrives at the hospital along with Wajahat, he meets her daughters after so long time in such unfortunate circumstances. The doctor tells Wajahat that Samreen will be in a coma and he is not sure for how long will she stay in this condition. Hooriya and Minhal are very disturbed and on top of that Wajahat says that he cannot leave his daughters like that alone so they have to go with him.

Well, will Hooriya and Minhal go with their father? we have to wait till next episode to find that out.

tweet
Share on FacebookShare on TwitterShare on PinterestShare on Reddit
Rameeza NasimSeptember 12, 2019
the authorRameeza Nasim
Rameeza Nasim, a Paralian, passionate about poetry, drama and fiction. By giving drama critiques I feel like I am endorsing the writer's message to the audiences, I love my job. Being a critic responsibility lies on my shoulders to point out the flaws and shortcomings of the play be it on writer's , performers or director's end . I did my Masters in English Literature and Linguistics .
All posts byRameeza Nasim 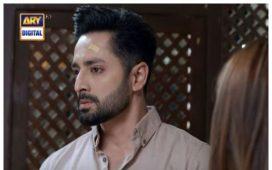 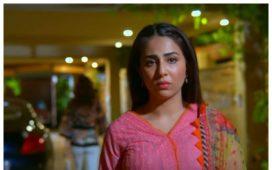 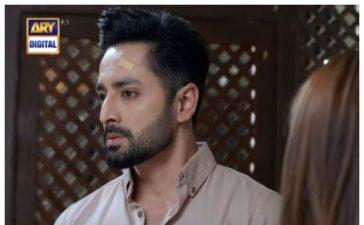 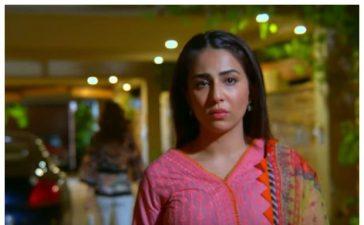