Danish Taimoor and Madiha Imam starrer Mera Rab Waris, produced by the production maestros Abdullah Kadwani and Asad Qureshi under the banner of 7th Sky Entertainment, has been garnering massive ratings and amazing feedback since it went on air earlier this year. The drama follows the love marriage of a religious girl and a liberal man Ayesha and Haris, excellently essayed by Madiha Imam and Danish Taimoor respectively. The couple faces conflicts post-marriage due to misunderstandings created by Madiha’s in-laws, for her strict observance of Pardah (veil).

The second last episode of the show was almost a wrap. Beginning with the perfect what goes around comes around the situation; Mazhar’s extramarital affair and plan of second marriage is unveiled on Kinzi. Shocked and disappointed, she returns to her parents’ house, where a few moments back her mother was planning on Haris’s second marriage and was adamant on never bringing Ayesha back. 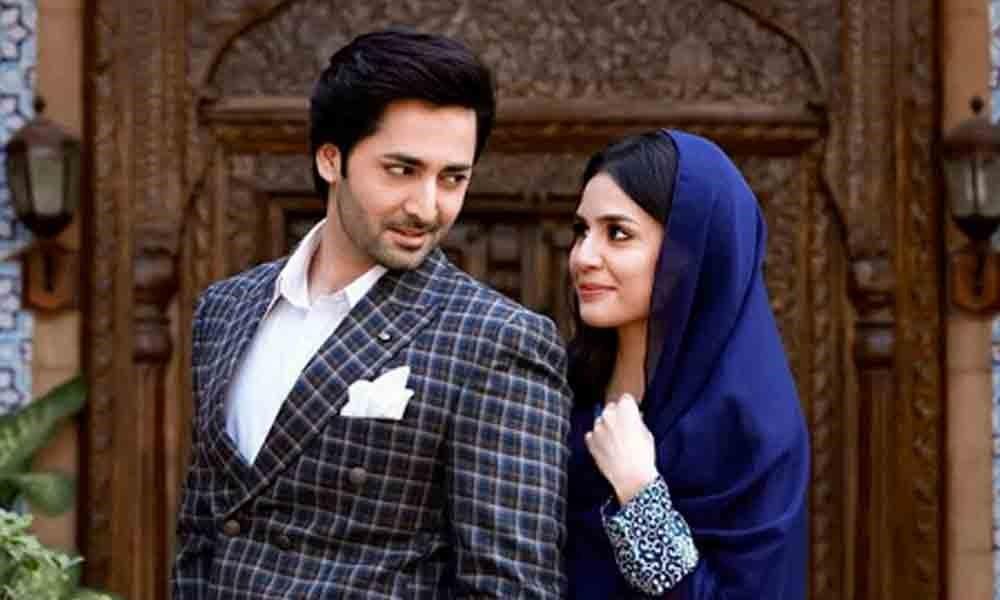 Mazhar’s deceit to Kinza and sending her back to her parents’ house was a lesson powerful enough for Durdana to mend her ways for Ayesha. On seeing Kinzi’s sorrow, Zahir uddin was quick to call the fate of her daughter ‘justice of Allah’, sending Durdana in a state of realization over her misdeeds with her daughter in law.

Ayla has also lost the battle of conquering Haris with her cheap tactics and tantrums and her game is finally over after Sami reveals all hidden secrets of her conspiracies so far to Haris. On the contrary, Faizi has cleared the air overall doubts in Haris’s mind regarding Ayesha and his affair and Haris is now in a state of remorse, regretting over his mistake of doubting his wife’s pure character and creating a fuss out of Mazhar’s foiled story.

All in all the episode was very happening with not a single dragged or dull moment and kept us glued to the screens till the last minute.
As always, Abdullah Kadwani and Asad Qureshi have done a brilliant job and brought to our screens a very unique and engaging love story and a family drama with Mera Rab Waris, brilliantly scripted by ace writer Jahanzeb Qamar and well-directed by Asad Jabal. All the actors have given out their best throughout but Madiha Imam has stolen the show with her brilliant portrayal of such a positive and rare character, making Ayesha an ideal to look up to for women in our society. The positivity of Ayesha’s personality, her flawless dialogue delivery, and her confidence has truly impressed the audiences. 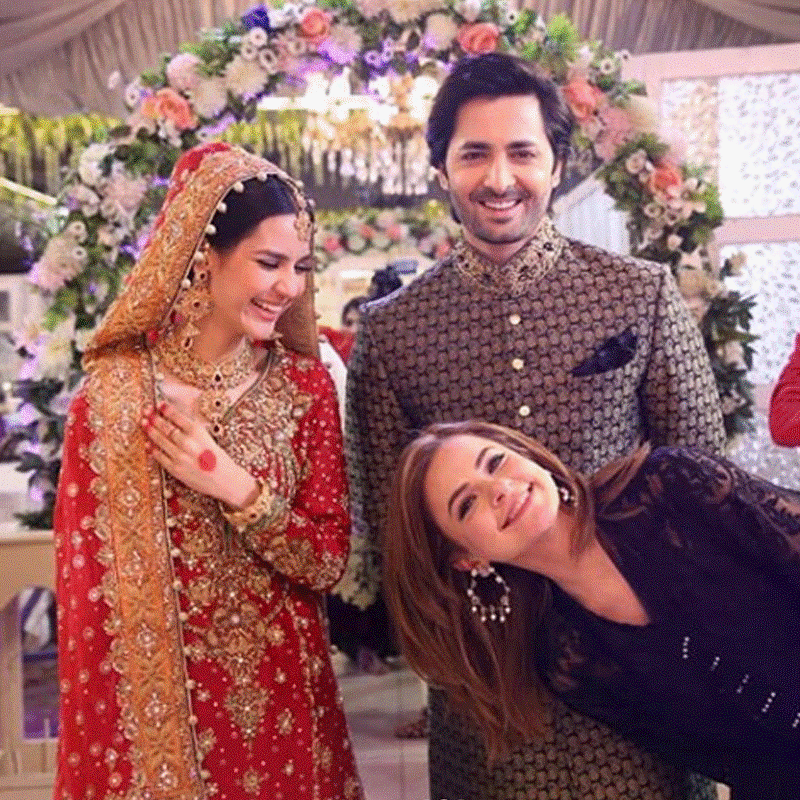 Despite the teaser of the next episode hinting towards Ayesha and Haris encountering a fatal accident and Ayesha struggling between life and death, we are expecting a happy ending to the love story.