Ulfaat is not carrying her changed status gracefully 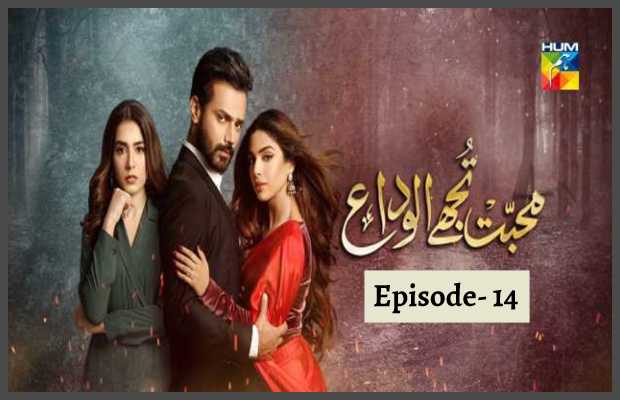 Mohabbat Tujhe Alvida the drama serial airing at HUM TV is reminding us the 90s Bollywood Classic Judai. Sonya Hussyn is doing exactly what Sri Devi did in the movie but she has turned into a very disgusting character. Ulfaat is not carrying her changed status gracefully and it seems like she has lost her basic sense and manners. it seems like Sonya Hussyn has opted for lots of overacting and we think this could have been done deliberately to amplify her greedy character.


Money has got into Ulfaat’s head and she is buying every other thing she sees in the mall. Her greedy and mean friend is also accompanying her and it seems that Ulfaat is spending some money on her as well. Ulfaat’s scenes were quite over the top. The scene where they go to a restaurant and there Ulfaat tries to pretend that she is a regular customer so she orders the stuff without seeing the menu and they get some exotic seafood dishes which they are not able to eat.

Ulfaat’s character is turning disgusting, it seems that she has lost her senses and manners too. She has forgotten all her responsibilities and she doesn’t even  care about his son. Shafaq takes care of the boy makes him complete his homework. Ulfaat spends the whole day shopping in the malls with her mean friend and sharing snaps on her Facebook.

Well, one wonders how much is this 10 Crores and what one can she buy from this amount? Ulfaat buys a house in a Posh area with a swimming pool and a huge luxurious car. Well realistically speaking alone the cost of that house is above 10 Crores then how come she is able to buy that huge luxurious car and other stuff. The play is a bit far from reality.

Shahaan is trying hard to bring some sense in Ulfaat. He even snubs her at dining table for her careless behavior. Shahaan is fearing that he might lose Ulfaat. Ulfaat is not thinking of Shahaan these days what she has in her mind is to live her dreams the fullest. She is buying whatever she likes and now she has bought a new house and she is insisting everyone shift to her new house. Ulfaat’s khala is not ready to leave her old house as she has many memories attached to it. It is the same house where Ulfaat has spent her whole childhood but she is not feeling any sort of affiliation all she wants is to shift into her new house as soon as possible. 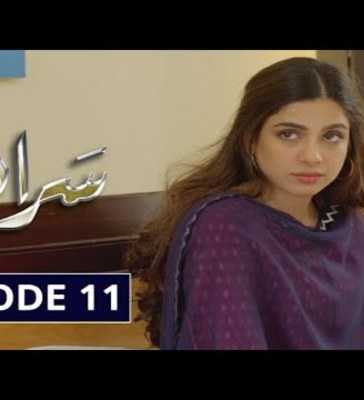