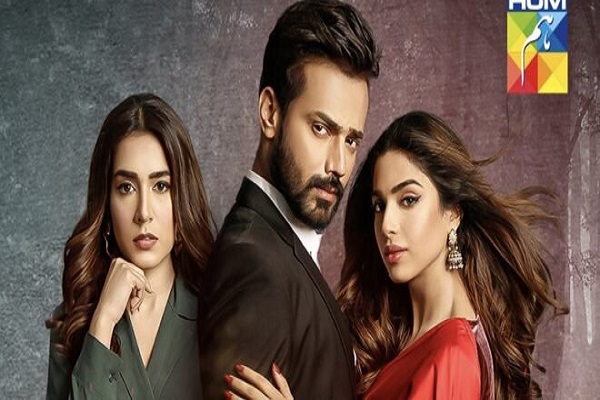 HUM TV aired the third episode of Mohabbat Tujhe Alvida, which was quite entertaining as well as very emotional.  But it seems that this play is heavily inspired by 90’s Bollywood Classic Judaai, we can clearly see hues of that flick in this episode, the way Shafaq sees Ulfaat in the jewellery store is quite similar the way Urmila meets Sri Devi in Judaai so this is confirmed this serial is a rip-off.  However, it is an entertaining play with Sonya Hussyn, Zahid Ahmed, and Mansha Pasha’s good performances.

The opening scene of this episode is very emotional, depicting Ulfaat and Shayan’s beautiful and strong relationship. Shahaan is confessing that he was saving the money for her earrings for years but still he won’t be able to fulfill her dream. He is cursing himself and wishing for death when Ulfaat slaps hard on his face telling him that nothing is more important for her than him and her love for him. So it is established that Ulfaat’s extreme desire of being rich is not greater than her love for her husband.

Shafaq’s father gets cardiac arrest, he is calling on Shafaq’s number but she is busy in a board meeting. Sahaan coincidentally goes to her office to put some files and there he sees that Dad’s calls continuously popping on her phone. He could not resits to pick her phone, his sixth sense is telling him that there is some emergency he tries to bump into the meeting to give Shafaq her phone but she tells him not to disturb her, she is busy.

Shahaan could not resist attending the call on Shafaq’s phone and he ends up saving Shafaq’s father’s life by taking him to the hospital on time. Well, one thing which is not making any sense is Shafaq’s rude behavior with Shahaan it is clearly evident that he brings her father to the hospital then why she is being so rude that she straight away fires him!

Later Shafaq realizes that she did wrong with Shahaan but then he does not listen to her and leaves the job which is again not making sense he is in such a dire need of money and he is leaving the job just because he wants his ego unhurt. Shafaq finds Ulfaat at a jewellery shop and she has guessed her materialistic bend of mind. She tries to tempt her by offering her to have some shopping and offers her to order lunch but Ulfaat despite that she loves this controls herself and declines all her offers in a dignified manner. Shafaq tells Ulfaat that to convey her message to Shahaan that she is offering him promotion. 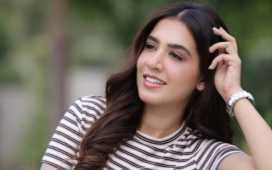 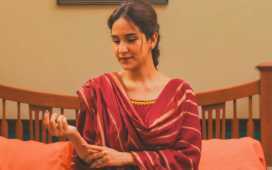