Mushk Episode-1 Review: Hum TV’s New May Not be Another Run of the Mill Story

With big names on the cast and calm tone of the story, it has us hooked 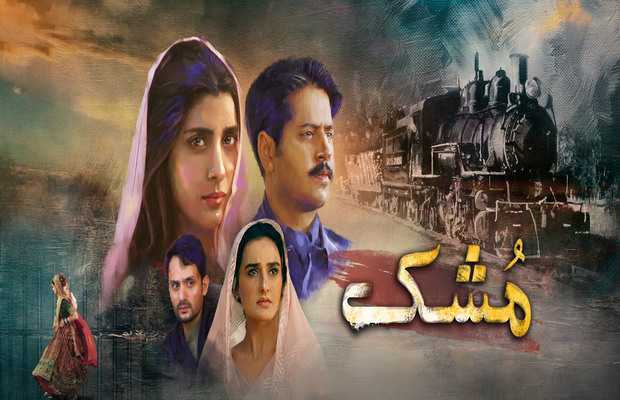 Hum TV's New May Not be Another Run of the Mill Story - OyeYeah Drama Reviews
1Share
1.27KViews

Hum TV just aired its latest offering Mushk Monday night, and this Moomal Sheikh starrer has got us hooked. From big names on the cast like Qavi Khan, Urwa Hocane, Imran Ashraf, and Osama Tahir, Mushk may not be another run of the mill story – or so it seems with the first episode.

The drama began at a slow pace as Mehak (Moomal Sheikh) returns to her village accompanied by Guddi (Urwa) after two years. Among the people looking forward to her return include her grandfather (Raza Talish) and Adam (Imran Ashraf). While grandfather has his obvious and some yet unknown reasons to await his beloved granddaughter, Adam is clearly in love with Mehak who is hiding a deep secret.

Guddi who is accompanying the Mehak is introduced as a widowed servant of hers with a son of her own, but in reality, it’s Mehak’s son whom she had while being secretly married to a guy in London (Osama Tahir) – the same guy is now in jail trying to break out.

Within the first episode, they were quite a few intriguing moments that have left us to want to watch the second episode of this Ahsan Talish directorial. Penned by Imran Ashraf himself, Mushk will air on Hum TV at 8 p.m. next Monday.