One after the other, obstacles continue to lay for him 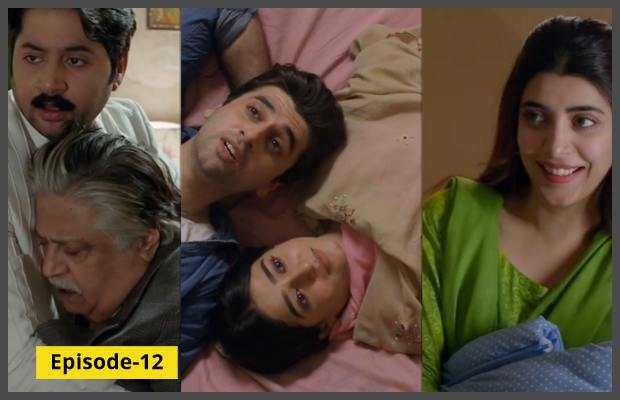 Mushk episode 12 aired over the weekend and we aren’t too happy to be honest. In a continuous loop of Shayan (Osama Tahir) ending up in Muqadar Khan’s (Aehsun Talish) captivity and Mehak’s (Moomal Sheikh) never-ending naivety, this drama really needs to pace up now.

12 weeks since Mushk first aired, Adam (Imran Ashraf) has gotten a lead on Shayan only to lose it again as the latter once again finds his way back to Khan’s haveli.

On the other end, Zulekha tayi (Zara Tareen) and Dr. Rana (Raja Haider) are still manipulating the situations as Dada jee ends up in hospital asking for Roshni to be brought back. Meanwhile, Guddi (Urwa Hocane) is still plotting to save Taya (Hassan Ahmed) from his wife’s slow poisoning.

All in all, the episode was a drag and somewhat disappointing in contrast to how it initially started. About time Imran Ashraf has something up his pen that helps us stick to one of our favorite dramas these days.