Mushk Episode-8 Review: Looks Like Life has Come to Halt for Mehak

And also for the script that doesn't seem to proceed 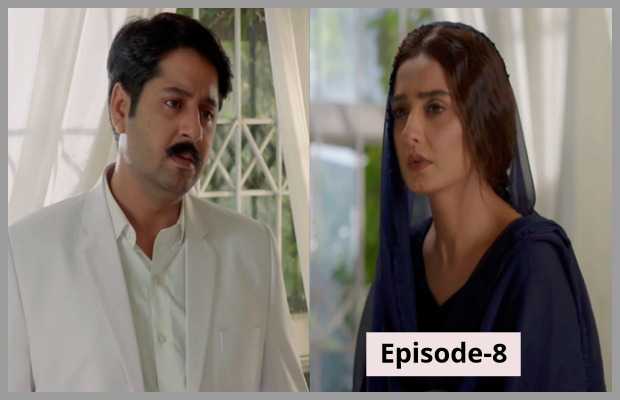 After a few back to back happening episodes over the last weeks, it looks like HUM Tv’s Mushk has slowed down to catch a breath. The 8th episode of the Aehsun Talish directorial was a bummer, to say the least, and most of it seemed like a drag of the last two weeks.

It was the same old Mehak (Moomal Sheikh) at the destiny’s mercy and Guddi (Urwa Hocane) plotting to avenge Mehak’s tayi. The same old dada jee at Adam’s (Imran Ashraf) case to marry his dishonorable granddaughter.

And of course the same manipulative and cunning tayi getting away with all sorts of lies. We do wish to see her affair coming out in the open soon.

There was only an itsy bitsy development at Shayan’s (Osama Tahir) end as he is finally freed from Muqadar Khan (Aehsun Talish) prison and brought home as an abroad returned guest. He also tries to escape his mamu’s mansion to once again free himself of the shackles but is captured by the guards who bring him back to the hell-house.

In an unfortunate turn of events, Imran (Sohail Sameer) dies in Khan’s jail and it seems his only purpose in life is fulfilled. Meanwhile, Mehak requests Adam to marry her, knowing the truth, because otherwise she will get caught with someone else who wouldn’t know her truth.

Adam contemplates his love’s complicated wish and ended the episode with a cliffhanger which we hope would not be cliched.