Nargis tries to put some sense in Faiz's head 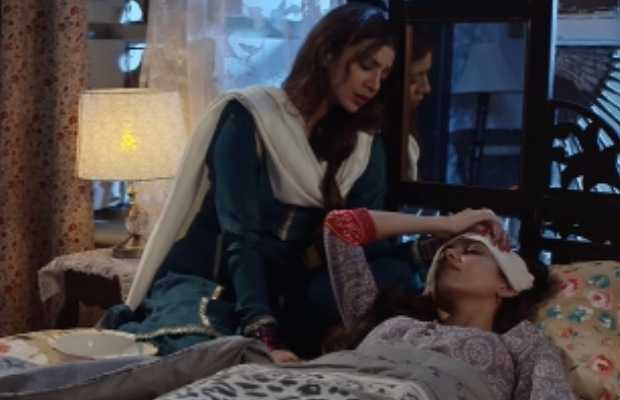 ARY Digital’s Pehli Si Muhabbat is a serial that takes us on an emotional roller coaster. The story is beautifully penned down by Faiza Iftikhar, one of her strengths is to craft real-life characters, not for a single moment we look at the play as fictional content, the whole story and characters seem so real and relatable. Where our heart goes out for Aslam and Rakshi, we also look up at the character of Nargis as an inspirational figure.

Aslam is fortunately saved, the attack by Sikandar is not making any sense. The contentment and evil smile on Sikandar’s face make him a thorough villain. Love does not always guide one in the right direction, in this case, Sikandar’s love has transformed into revenge. Had Sikandar beaten Akram then it would make sense but why he attacked Aslam so brutally when Aslam was the one who used to be his and Zainab’s messenger? Why Sikandar’s hatred and revenge have blinded him to the extend that he has turned into a thorough negative character. It is sad that Zainab is still so emotionally invested for such a negative person.

Nargis is one character we look up to as an inspiration, her character is so beautifully crafted that we fell in love with Nargis every time she appears on the screen. Besides being a stunning beauty, Nargis is a woman of substance and character. She is benevolent and magnanimous when it comes to Rakshi. It is because of Rakshi that she hears Faiz’s taunts about her background but the way her heart goes out for Rakshi looks so heart-touching. Nargis is broken but the way she is taking care of Rakshi and the way she is dealing with Faiz is simply superb.

Aslam tells about his attack on Akram and his mother and stops them from reporting to Police by naming Sikandar. Aslam’s mother’s concerns seem genuine. Aslam’s mother once again pleads with her brother to take Aslam with him and keep it with him at his house in Karachi. Aslam’s Mamu’s character is a noble one, he reluctantly accepts his sister’s request as he cannot leave his sister in such a situation.

Rakshi’s condition is extremely pathetic. However, Nargis is trying hard to put some sense in Faiz’s head and she is trying to make him realize that Rakshi is a human too and she has a right to love or like someone. It seems that Faiz is realizing that he has committed a mistake but it is too late now. We fear that villainous Sikandar will mistreat poor Rakshi and make her life hell as he seems worse than Zainab’s bitter and abusive husband who at times shows care and concern for Zainab. It seems Aslam and Rakshi’s love is not going to materialize and in this case, it seems that poor Rakshi going to suffer more.

tweet
Share on FacebookShare on TwitterShare on PinterestShare on Reddit
Rameeza NasimMay 3, 2021
the authorRameeza Nasim
Rameeza Nasim, a Paralian, poet, passionate about poetry, drama and fiction. By giving drama critiques I feel like I am endorsing the writer's message to the audiences and also stressing on what Writers trying to say through his character portrayals and story, I love my job. Being a critic responsibility lies on my shoulders to point out the flaws and shortcomings of the play be it on writer's , performers or director's end . I did my Masters in English Literature and Linguistics and I earn my living through writing.
All posts byRameeza Nasim 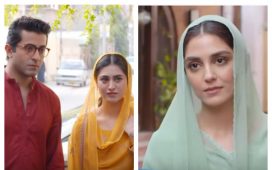 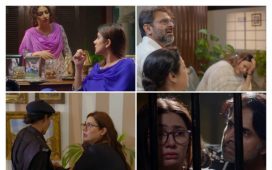 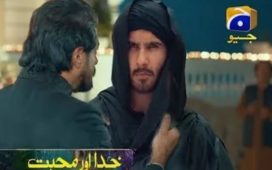 Khuda Aur Mohabbat Ep-34 Review: Mahi and Farhad are running out of fate 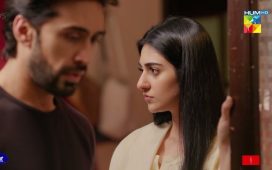 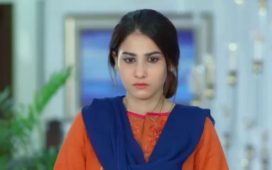 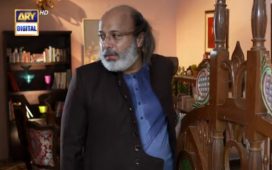