Sikandar gets lunatic when hears about Zainab's death 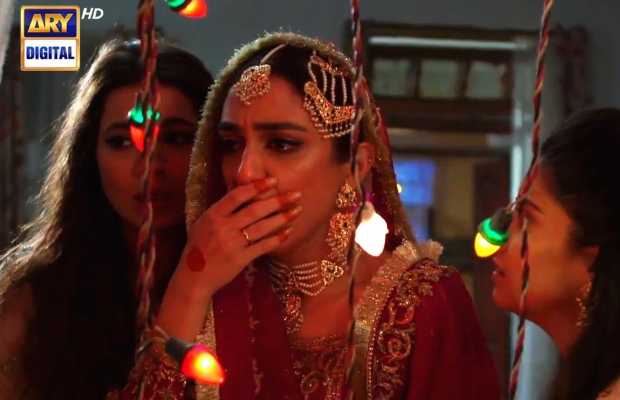 Pehli Si Muhabbat drama serial at ARY Digital takes us on an intense emotional ride as this episode bids farewell to Zainab (Uzma Hassan). Zainab’s death is so heart-wrenching and on the other side, Aslam’s condition is also very tragic. In the previous episode, Sikandar is threatening Zainab to leave Muraad and come to him, in this episode Sikandar gets mad when he hears about Zainab’s death.

Zainab’s condition is getting critical, Muraad receives Sikandar’s call on Zainab’s cell which he mistakes for her friend’s but then he gets an elaborated message from Sikandar on Zainab’s phone where he is giving her time, threatens her that if she is not going to leave Muraad and follow her heart, he will have no choice but to marry Rakshi.

Muraad has realized the turmoil Zainab is going through, she is the one who has chosen him over Sikandar. Muraad begs Zainab not to leave him like that but here Zainab’s logic is not making any sense. Zainab dies leaving everyone heartbroken. On the other hand, Aslam is also so restless his sixth sense is telling him that something is wrong with his Zainab Appi. At last, after struggles of making a call, he gets to know about her death news. 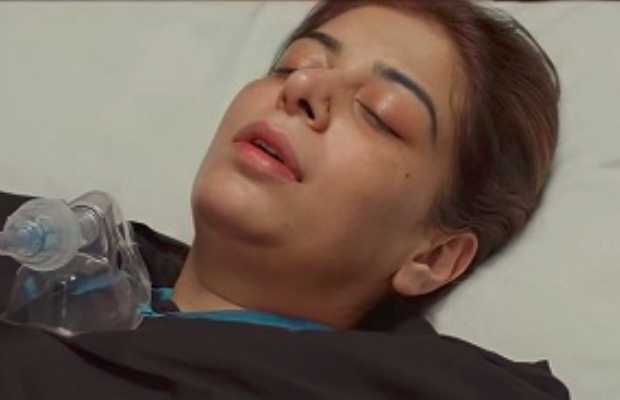 Zainab’s death scene is so heart-wrenching, the way Zanaib’s mother and Muraad mourn her death brings tears to our eyes. Saba Faisal’s performance is so solid in that scene and so is Paras. Sikandar when waits for Zainab’s messages and fails to get any reply from her,  he half heartily leaves for his baraat and at the entrance of Baraat, he gets to know about Zainab’s death. Sikandar loses all his sense and he starts running back at the street like a mad man. One feels sorry for Sikandar’s poor parents whose only son has lost his senses.

It is Rakhsi’s baraat that has been returned. Well, this is the only satisfying part of this whole episode that Rakshi is not marrying Sikandar as she does not deserve him, no one deserves him. Faizullah is really worried. There is an entry of a neighbour’s character too in the play. Is he going to marry Rakshi? Faizullah tells Nadeem to convey his message to Aslam that if he can then bring baraat for Rakshi within 24 hours. Well, it is quite a strange condition. Keeping in view the current death of Zainab it seems that it would not be possible for Aslam and Akram to arrange for Baraat in such a short period of time. Quite a tragic situation!

tweet
Share on FacebookShare on TwitterShare on PinterestShare on Reddit
Rameeza NasimJuly 25, 2021
the authorRameeza Nasim
Rameeza Nasim, a Paralian, poet, passionate about poetry, drama and fiction. By giving drama critiques I feel like I am endorsing the writer's message to the audiences and also stressing on what Writers trying to say through his character portrayals and story, I love my job. Being a critic responsibility lies on my shoulders to point out the flaws and shortcomings of the play be it on writer's , performers or director's end . I did my Masters in English Literature and Linguistics and I earn my living through writing.
All posts byRameeza Nasim