Owing to the powerful performances of the actors and the wonderful storyline, the serial has continued to grab the attention of the audience and attained high TRPs for 7 PM time slot. 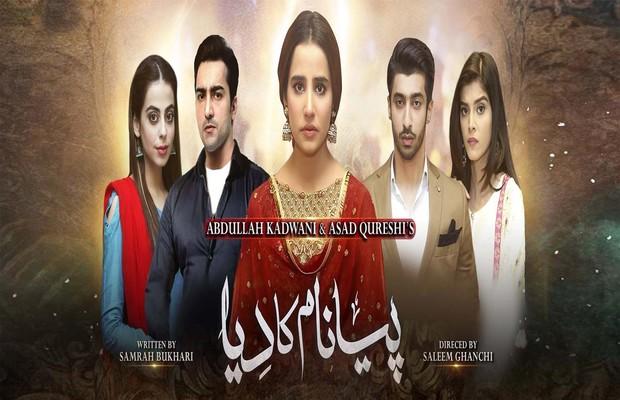 A drama keeping our interest alive in the 7 PM slot is 7th Sky Entertainment’s Piya Naam Ka Diya. Penned down by Samrah Bukhari, directed by Saleem Ghanchi, and starring Sania Shamshad, Farhan Ahmed Malhi, Zainab Shabbir, and Hammad Farooqi in the lead roles, the drama continues to keep the audience intrigued with all those twists and turns, impressive performances, and brilliant story dynamics.

Piya Naam Ka Diya revolves mainly around Naila, played by the beautiful Sania Shamshad, who is a kind and caring girl. She lives with her brother and sister-in-law and has some liking for Babar, her sister-in-law’s brother. However, as Naila’s family gets a marriage proposal from Waqas, played by Farhan Ahmed Malhi, who is portrayed as well settled and educated, she is married off to him. As she gets married to Waqas, the story is mainly about her struggles to gain the trust and love of her husband. She tries her best to overcome all the obstacles that come her way with strength and resilience and she does succeed to some extent, but things take one turn after another in her life. 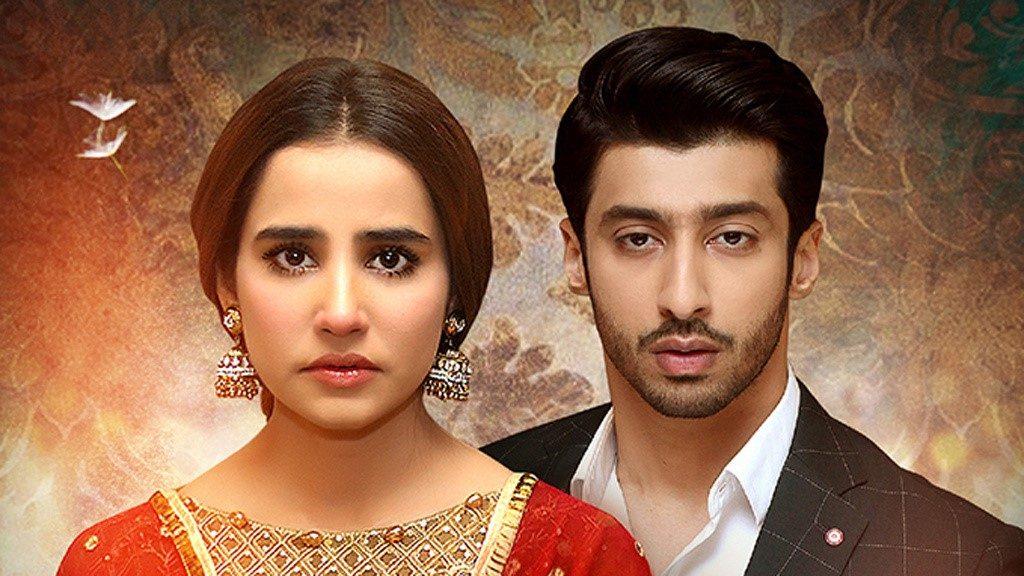 Sania Shamshad has been impressive as Naila, making her struggles easy to relate to. Farhan Ahmed and Hammad Farooqui are also doing a good job in making it an intriguing play. The story dynamics and the various linked tracks also make it an entertaining serial to tune to. Owing to the powerful performances of the actors and the wonderful storyline, the serial has continued to grab the attention of the audience and attained high TRPs for this time slot. 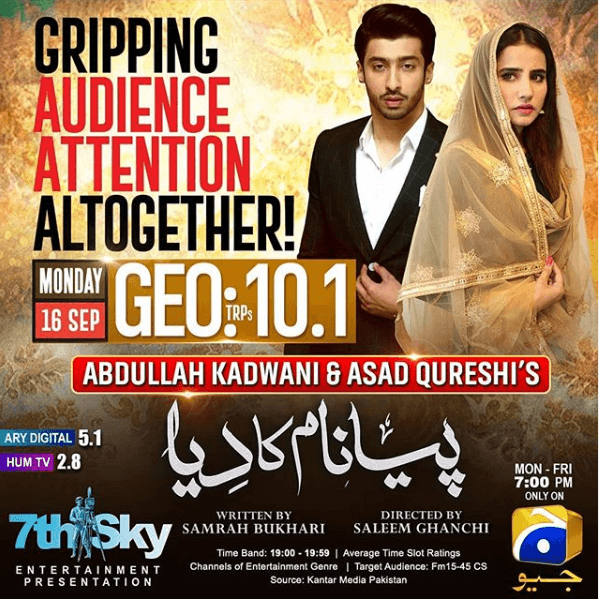 Now that Naila has decided to leave Waqas, it will be interesting to find out what the future episodes have in store for her.