From over the top acting to forced humor, the drama did not impress with its first episode 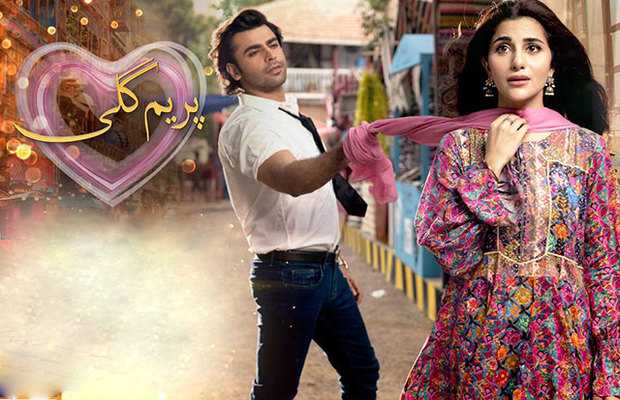 Farhan Saeed and Sohai Ali Abro starrer Prem Gali has started at ARY Digital and in essence, it has kicked off on a very high note, a bit unimpressive. From over the top acting to unnecessary and forced humor, the drama started off on a little too high note which in all honesty we found questionable.

The drama starts as Haseena Begum (Farah Shah) receives new tenants, who are all stags including Qavi Khan, Waseem Abbas, Abdullah Farhat, and Farhan Saeed who plays Hamza. The family is exactly in contrast to the one right across them where Joya (Sohai) lives with her mother Shireen, aunt Musarrat and maternal grandmother Rahat begum.

Residing in a small locality named Prem Gali, the families are yet to be introduced to each other. But what we saw as a pilot episode, was not very appealing or intriguing to say the least. Instead, it seemed like yet another failed attempt at making romantic comedy on Pakistani TV and unless in the coming episodes this ARY drama unveils some magic hidden in its story, we are not going back to it.

One person who seemed convincing enough and somewhat in the skin of the character – of course, we have to wait for more for it – was Fari (Anoushey Abbasi) who plays the friend of Joya.