So Is This Guy Real Life Danish of Mere Pas Tum Ho? 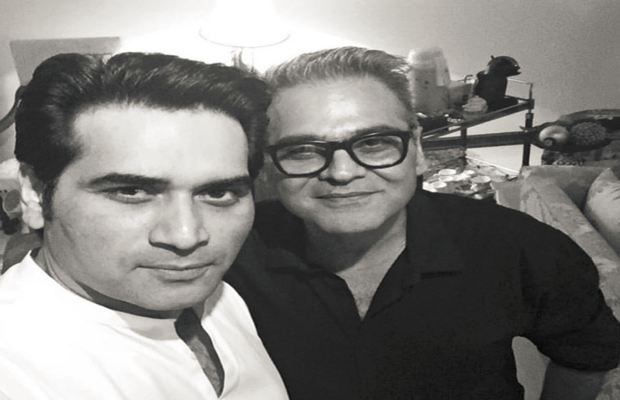 Yesterday evening the internet went in a frenzy as Rasikh Ismail Khan, owner of Cafe Koel, posted an Instagram status.

Saying “yes I am that guy who refused 50 million for a girl worth 2 takay” Rasikh’s status became widely popular and people got too excited to find the real-life Danish from Mere Pas Tum Ho.

Soon Rasikh’s profile was stalked by fans and media as people wanted to know if this socialite is actually the guy on whom Mere Pas Tum Ho is written. Some went as far as to say that alongside Danish real-life Rumi was also present on Rasikh’s Instagram account.

However, after quite a hype, Rasikh has posted a short video of himself today to issue some clarification. While telling people he’ll be live at 8 p.m. to further elaborate on the matter, the entrepreneur said that he’s not on whom the drama is based upon.

“The writer of the drama doesn’t even know me, I have asked them [publications] to take down the factually incorrect information about me,” he said as he spoke of coming life.

Now as we wait impatiently for Rasikh’s live video at 8 p.m. we are left to wonder what is status’ connection with the much-hyped drama. Rasikh, as we know, is a restauranteur and relative of acclaimed writer Anwar Maqsood, he’s also a popular socialite of Karachi.