We turn back to Tabeer every other week just because the story is just too interesting. It clutches your heart and pulls at your soul, the drama with all its intensity pulls all the right chords. Ahson Talish’s direction and Imran Ashraf’s story create a world together, that, despite all the pain and hardships it poses, is hard to resist.

The story is getting intense with every passing episode. This week saw Zarnish’s death and how Fawad is now devastated without his wife, whom he could not imagine living without. Zarnish’s family is also broken. It seems she went against her parent’s will to marry Fawad and her father still harbors a grudge against the family. But now that she is dead, even he cannot do anything.

Sania, the character introduced last week, is finally seen stepping out of her melancholic state and leaving her room after an entire year. She heads out to meet Zarnish but is told of her death. Sania is shocked. Sania’s character is still a mystery. Was she someone who loved Fawad? What will her role be when it comes to the future? We’ll have to wait to find out.

Tabeer on the other hand comes back to her house with her baby boy. She is again devastated and does not know what do to. However, she loves her boy. Dadi wants to name him Yasir but Tabeer says he’ll leave her alone like Yasir did. 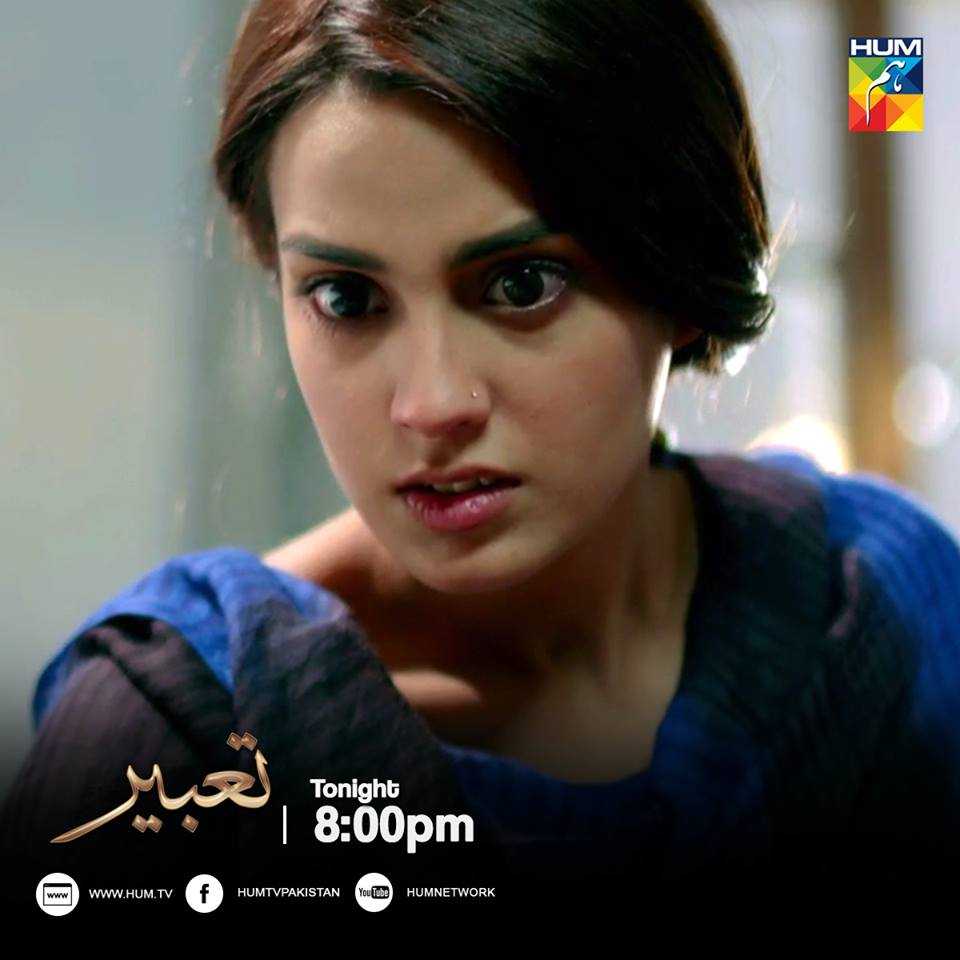 The episode ends with alarming scene when Tabeer is shown talking to the landlord and telling him about the 15lac cheque Yasir had given her. Ajju is eavesdropping on the entire conversation and it seems, he’ll have another plan to rob her off this money as well.

Fawad’s daughter is not accepting artificial milk. What will happen next? We’ll have to tune in to Tabeer next Tuesday to find out. Until then, with superb performances and an engaging story, Tabeer continues to be on our must watch list.

tweet
Share on FacebookShare on TwitterShare on PinterestShare on Reddit
Rameeza NasimMarch 23, 2018
the authorRameeza Nasim
Rameeza Nasim, a Paralian, passionate about poetry, drama and fiction. By giving drama critiques I feel like I am endorsing the writer's message to the audiences, I love my job. Being a critic responsibility lies on my shoulders to point out the flaws and shortcomings of the play be it on writer's , performers or director's end . I did my Masters in English Literature and Linguistics .
All posts byRameeza Nasim