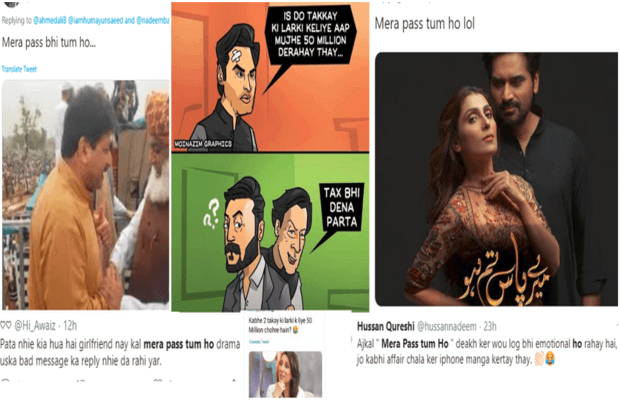 Ayeza Khan, Humayun Saeed and Adnan Siddiqui starrer Mere Pass Tum Ho have risen to such heights in the history of Pakistan’s drama industry that no even the best of bests have made it that far. Call it the extremely out of the box storyline or good acting the drama has drawn all sorts of attention from the masses. Love it or hate it, you watch it.

However, with the recent episode, things have gotten way out of hands as the dialogue ‘2 takay ki larki’ is all that everyone on social media is talking about. With some bashing Khalilur Rehman Qamar for writing it to Humayun Saeed delivering it, the dialogue is selling like a hot cake.

If you look up ‘2 takay ki aurat’ on Google, social media sites are filled with videos, memes, posts, and discussions on the dialogue. Some call it crass but there’s a segment who finds it absolutely appropriate for a cheating partner.

Here’s how the internet is going crazy over the drama and it’s most popular dialogue.

Humayun Saeed be like in Mere Pass Tum Ho! 😂😂😂#MerePassTumHo#DoTakeyKiLarki#50MillionRupees

After Watching Drama “ MERE PASS TUM HO” i would like to clap for such beautiful lines & acting from Giants of our media industry. Today’s dialogue is same which IK delivered after giving divorce to @RehamKhan1 ..! “2 TAKKAY KI AURAT KA ITNA BHAO” #Level @FarhanKVirk @siasatpk 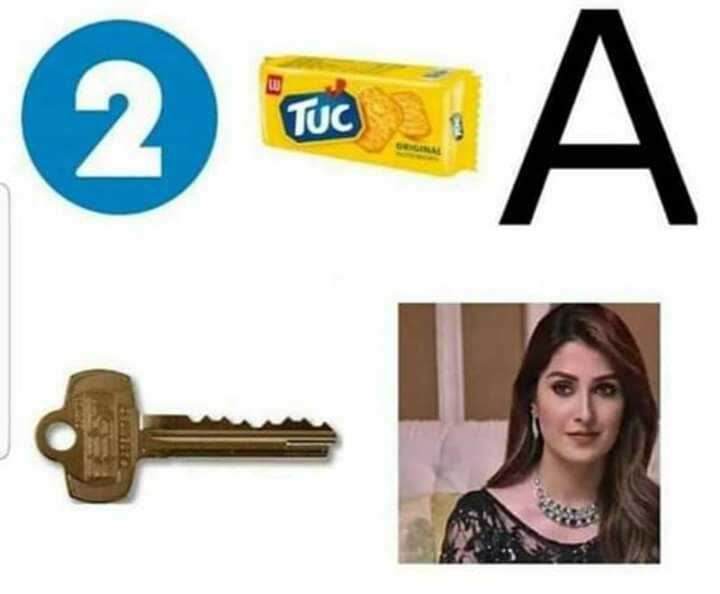 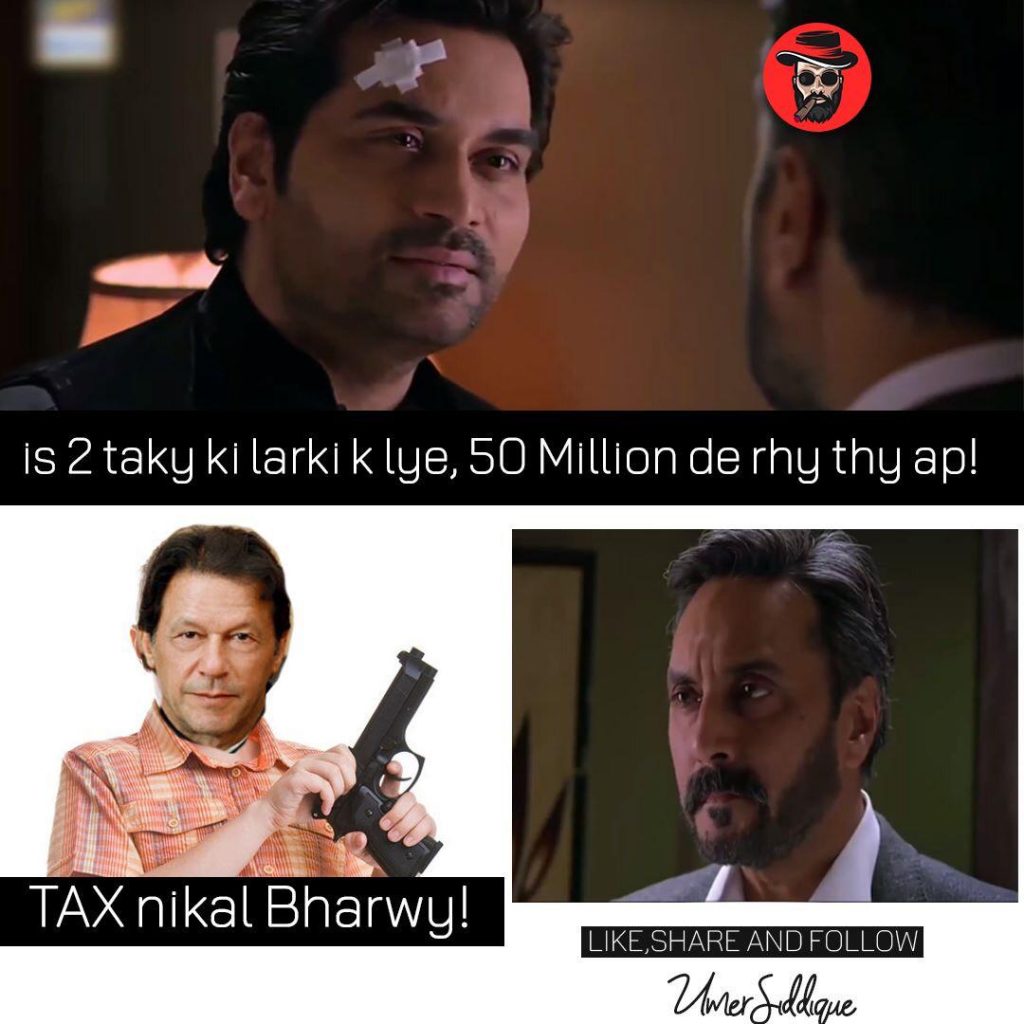 While we belong to the latter group who finds this term absolutely perfect for a cheating spouse, we do understand the criticism it has drawn in our patriarchal society. From now on we look forward to a drama – preferably by the same esteemed writer – that addresses the issue of men’s infidelity in the same powerful manner.