Tinkay Ka Sahara airing at Hum TV is down with 9 episodes, the story has turned too depressive and it is heavy to watch Qadar’s regressive scenes at her in laws. Performances are all on point. In the previous episode we have watched that Qadar is resolute that she will fight for Justice for Hammad. In this episode it is shown that Qadar does nothing in this respect but Wasay’s brother in law makes sure that he stays behind the bars.

Wasay’s newly hired lawyer is party with Imran and they both are trying their best to keep Wasay behind the bars and they have their own grievances relating Wasay and have their own interests. They both have made a solid plan in which they are trapping him, they are making him sign a paper in which he is confessing that he has committed that murder and he tells him that Hammad’s family is going to settle for money.

Qadar’s sister in law and her toxic behavior is making this serial quite a heavy watch. Do we really want to show such toxic characters on screen? Qadar’s Jethani is such a vile character that whenever she speaks she always spits venom on Qadar. The most disappointing thing is that Qadar’s mother does nothing to protect her in fact she follows what she asks like a dumb head.

Durriya gives birth to a baby girl. Her father is resolute that he will going to marry off Durriya with his nephew Sunny. Sunny and his family comes to visit Durriya in the hospital but the way they are taunting and teasing Durriya regarding Wasay seems that they have no intentions to tie any relation with her. Even Sunny makes fun of him and he refuses to carry the baby girl in her arms.

Durriya sends divorce notice to Wasay which his brother in law conveys him with the news of his daughter’s birth. Wasay even in prison is over the moon to hear about the birth of his daughter. He tells Imran to tell his sister to take gifts for her daughter. Imran shares this news to his wife as well she too gets very happy on hearing the birth of her niece. She orders to distribute sweets among the office employees and she is all set to go for shopping for her niece. It seems that Wasay’s sister has a change of heart. When will Qadar finally going to stand for her own self? Her Jeth and Jethani is now trying to cash her business after confiscating all her property and belongings. 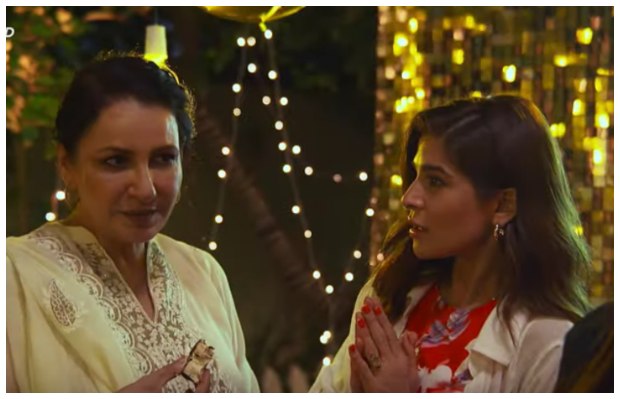 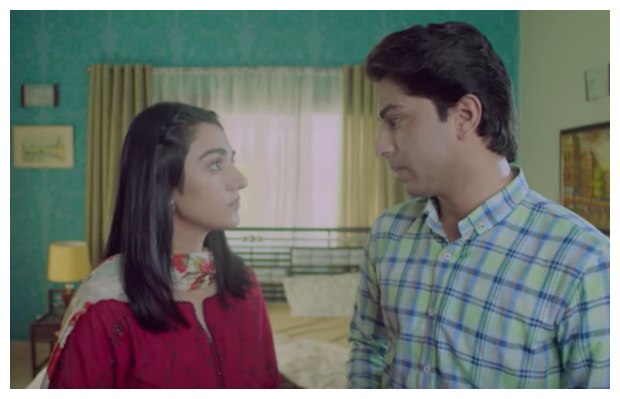 Wabaal Episode-12 Review: Anum is insisting to get a car on loan