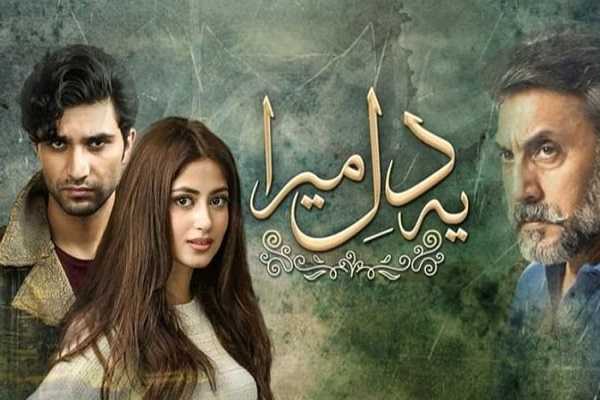 The very classy psychological thriller running on HUM TV is our most awaited prime time watch for which we wait for the whole week. The gripping plot and brilliant performances by the leading actors including Sajal and Ahad make us hooked to this serial. Veteran writer Farhat Ishtiaq has penned down such a gripping plot with so much perfection.

Noor is extremely hurt by Amaan’s rude behavior with Ali Baksh and then his insensitive joking over Agha Jaan’s second marriage when she complains about his behavior Amaan gets rude with her as well,  by saying that he does not want to listen about Agha Jaan and Ali Baksh. Then it is Amaan who cooks food for Noor and apologized to her on his behavior.

Mir Farooq is feeling very insecure in Farhana’s presence and he gets disturbed by his questioning. He is so desperate that he books her ticket himself, Farhana feels awkward when she gets to know that Mir Farooq has booked her ticket in such a hasty manner, it is making him even more suspicious in eyes of Farhana but she manages to conceal her feelings. She flies back to the USA where her husband also notices that she is a little disturbed, she shares her feelings about her sister’s mysterious death but her husband makes her feel better by saying that she is being emotional and is over thinking.

Amaan hates Mir Farooq so much so that he wants to hurt him in all possible ways. He gets mad when he sees his name appearing on Noor’s phone. He hides Noor’s phone and turns it off. Mir Farooq calls him on his number and especially invites him and Noor at his house for a dinner but Amaan do not tell Noor about the dinner but instead of taking him to her father’s place he takes her on a dinner date and deliberately leaves his phone at home.

Noor gets mad when she learns that Agha Jaan has invited her and Amaan on dinner but he has not told her about it at all and in fact, he has taken her on a dinner date. She feels bad that Agha Jaan has faced embarrassment in front of all guests and friends. She is shocked to see Amaan conveniently lying to his father that their car was broken. Noor is shocked and confused to see Amaan’s mood swings who is he?, a few minutes ago he is being so romantic to her and now he has literally hurt her Agha Jaan and then now he is yelling at her when she asks why he has done that? 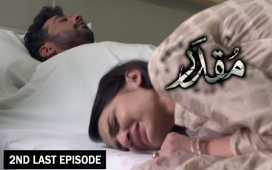 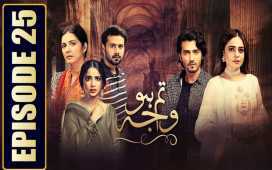 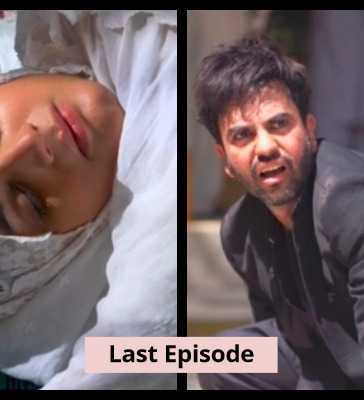