Their dramas are not only entertaining, but they are also purpose-based & trailblazers. 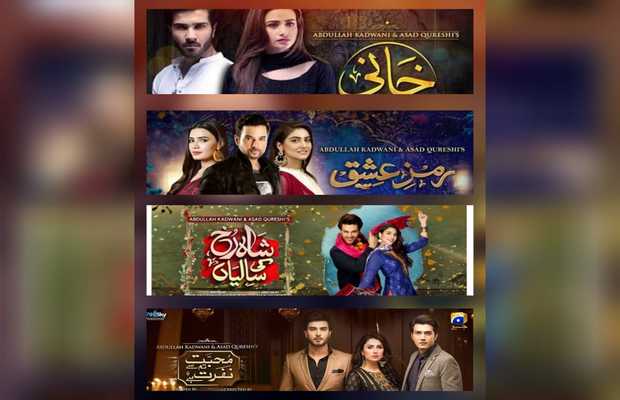 7th Sky Entertainment - since its inception, has released several hit serials on their credit.
1Share
148Views

7th Sky Entertainment has always been at the forefront providing entertainment for viewers and is famed for productions that are engaging and completely out of the box. Under the dynamic duo of Abdullah Kadwani and Asad Qureshi,7th Sky Entertainment – since its inception, has released several hit serials on their credit.

Having produced over 100 projects, which range from drama serials, soap, telefilms and branded content for patrons, it has earned its place as the largest independent content producing company in Pakistan. Their dramas are not only entertaining, but they are also purpose-based & trailblazers.

To name a few; Mohabbat Tum Se Nafrat Hai, Bharosa Pyaar Tera, Tum Kon Piya, and Khaani have emerged as the biggest hits of all times with not just the highest ratings, but also unanimous critical acclaim. Khaani alone broke all records and received tremendous success in Pakistan, the serial more than lived up to its expectations with its first episode itself and also got international fame through Netflix.

These serials have served as a breath of fresh air by providing amusing stories that explore relationships, love, and life through a different stance. The gripping storylines, impactful dialogues, breathtaking locations, and the impeccable performances with ensemble star cast are what keeps the thrill alive for the audience.

From Rom-coms like Romeo Weds Heer and Shahrukh ki Saliyan, to emotional roller coasters like Mohabbat Tumse Nafrat Hai and Tum Kon Piya, they have never let us down. Whether it is a story of betrayal disguised in friendship in Ghar Titli Ka Par or a unique storyline of heritage in Naulakha, 7th Sky Entertainment has it all with an imprint of excellence.

2019 explicitly has been immensely successful for 7th sky entertainment, and without a doubt, they have surpassed previous year’s achievements with their recent television productions. Various projects like Mere Mohsin, Shahrukh ki Saliyan, Darr Khuda Se, Dolly Darling, and Ramze Ishq currently being on aired, 7th Sky entertainment is leading with its creative expertise, exceptional directors and phenomenal production team. It’s not an easy task to make signature dramas like 7th Sky has been doing but requires a lot of hard work and passion.

7th Sky entertainment being true to its name is providing ample entertainment and quality content for its audience and their success stories have set the benchmark for others in the industry. The dynamic duo of Abdullah Kadwani and Asad Qureshi have indeed left a mark upon viewers with their dramas by not only breaking stereotypes but also challenging the culture of power in Pakistan. 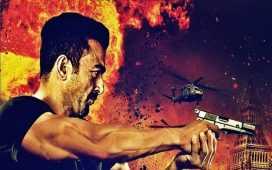