F.R.I.E.N.D.S Reunion is Finally Happening, Or Not?

Rumor mill - with some evidence - is at it once again 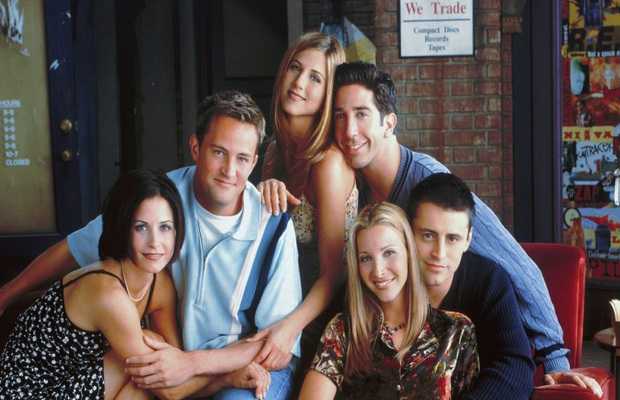 Ever since F.R.I.E.N.D.S went off the air, speculation or two of a possible reunion/comeback is always on the cards. This time however, Wallstreet Journal has reported something substantial and fans are going haywire over the news.

According to Wallstreet, HBO Max – which has already secured rights for all 10 seasons of F.R.I.E.N.D.S for the upcoming streaming site – is now in talks with the F.R.I.E.N.D.S team to plot out a reunion episode for the launch of the streaming service.

Officially however there has been no confirmation or denial from Warner Bros or HBO Max team.

Earlier last year, Jennifer Aniston had intrigued the fans and rumor mill as she gave quite a hinting answer at Ellen DeGeneres show.

“We would love for there to be something, but we don’t know what that something is. So we’re just trying. We’re working on something,” Jennifer had said which left everyone wondering. 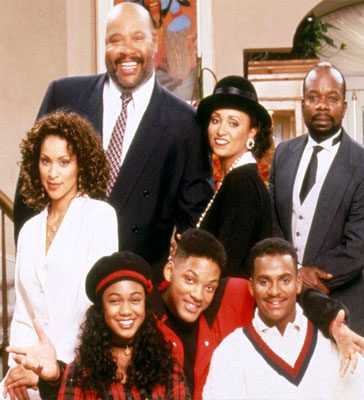