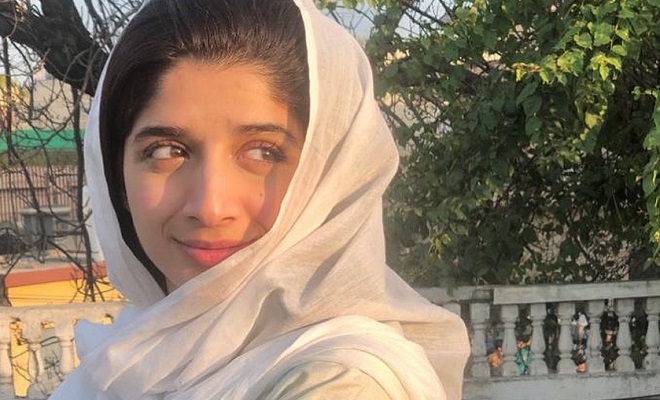 Starring Mawra Hocane, Sarah Khan, Usman Mukhtar, and Ameer Gilani, Hum TV’s next, Sabaat is a story about love and loss and a lot of life lessons,

Written by Kashif Anwar the drama has been directed by Shahzad Kashmiri, and will revolve around a strong-headed and ambitious women’s rights activist Anaya (Mawra Hocane). Anaya is a government servant’s daughter from a simple family who understands the bitter truths of life.

“These are some of her traits that I feel I have imbibed while playing her; her character is patient yet courageous as she is both docile and fierce when it comes to her family. Anaya is loving but not very forgiving because of her clear distinction of right and wrong,” said Mawra while talking about her character to Images.

According to Mawra,Sabaat is primarily a love story between Anaya and Hassan (Ameer Gilani).

“The ups and downs they face due to their class difference make it an emotional yet romantic ride. In addition to that, it also includes a story of two siblings and their rivalry. It’s about their love and obsession for each other. Sarah Khan plays Hassan’s sister and she has done a terrific job,” added Mawra further.

Talking about the central idea of the drama, Mawra stated, “It touches upon the prevalent classism in our society as well as how uncomfortable it is for women to study at universities and work at offices in the face of everyday harassment, both verbal and physical. Usman Mukhtar plays a very vital role in our story. His track touches upon prevalent mental health issues; it is a story that is reflective of the society we live in.”

“It is an entertaining drama and not a sermon so the messages are intricately placed throughout the project. Being a part of Sabaat has been a very fulfilling and rejuvenating experience. This was just what I needed at this stage in my career. My character has impacted me hugely on a personal level so I am hoping that it will impact the viewers as well,” Mawra revealed further.

Sabaat has taken up the Ehd E Wafa slot on Sundays on Hum TV. The drama airs at 8 pm every Sunday.

Share on FacebookShare on TwitterShare on PinterestShare on Reddit
Afshan ZahraMarch 30, 2020
the authorAfshan Zahra
All posts byAfshan Zahra 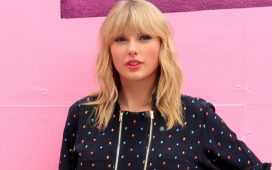 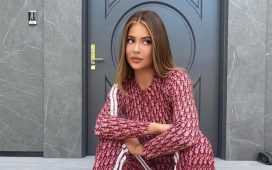 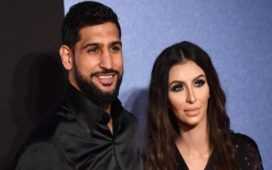 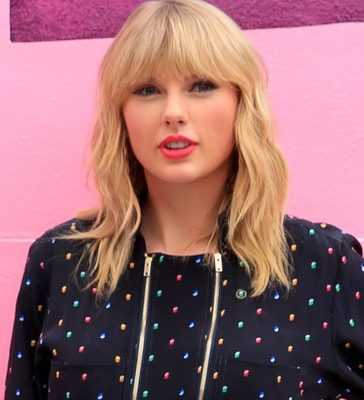 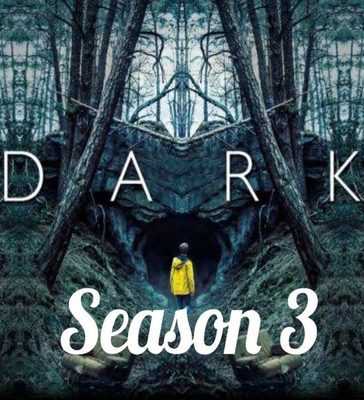