Meray Pass Tum Ho; You hate to love the story! 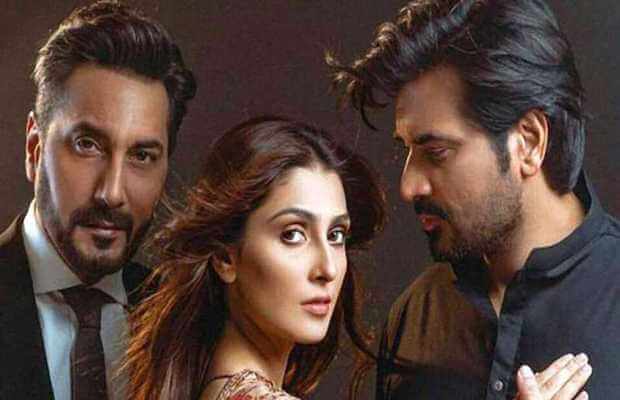 Since the very beginning, we’ve been saying that Meray Pass Tum Ho did bring some amazing performances on screen. Although the story was a bit slow at the start, it has picked up pace now and with 12 episodes down, the story has progressed far too much from where we first started.

Danish and Mehwish are no longer a couple. Mehwish has fled, clinching the first chance she got to leave Danish and his humble household behind. Mehwish, her eyes blinded with Shahwar’s wealth and his attention, didn’t even think for a second about leaving her husband or her own son in the matter. She didn’t care what her son will think of her if he doesn’t find his mother the moment he wakes up. All she cares about is fleeing with Shahwar and cannot stand Danish for a second, so much for the love marriage, they had for seven-year.

Since we aren’t given a back story, one wonders what compelled Mehwish back then to marry Danish or whether or not she grew wary of his financial situations over the year. At this point in time, the audience should now be given a glimpse into Danish and Mehwish’s past for them to understand the character better.

Shahwar’s motives are clear, he likes Mehwish and wants to possess her. He has the money and power and he utilizes it. But one wonders what if Shahwar becomes bored with Mehwish too soon. He’s rich and he’s poised to move, as it happens, Shahwar will definitely find a new toy to play with once he’s bored with Mehwish, then what will happen next? Mehwish certainly didn’t think about the consequences before she made the big move, but the damage is now done.

Last night’s episode, episode 12 was definitely high on the emotional content. Although the story didn’t move further, the dialogues did move your heart, especially the ending line of the drama, where Humayun Saeed as Danish played his masterstroke, calling Mehwish “aik dou takay ki aurat”.

Okay, calling a woman by this name isn’t really advisable, but if you’ve been connected to the drama throughout, you’ll know how Danish kept quiet at everything Mehwish put him through. Danish came to know about Mehwish’s relationship with Shahwar and looked at her pictures himself in Shahwar’s phone. Still, he didn’t say a word and agreed to let Mehwish go. But this one dialogue, where he berated Mehwish, where he allowed his real emotions to the surface was amazing. The one dialogue stole the entire show.

For now, Meray Pass Tum Ho has come to a crossroads. Danish is all alone with Roomi now. Mehwish has left with Shahwar. We now wait to see which way the two will take and how life will now treat Mehwish and Danish separately. Meray Pass Tum Ho has been an emotional rollercoaster so far, with superb performances by its lead cast. Humayun Saeed has definitely proven his mettle as an actor with this drama more than his films. Ayeza Khan is examplry as Mehwish and so is Adnan Siddiqui as Shahwar, you hate to admire his character for his suave personality, but you certainly do.