Shahwar's intentions are rather questionable but why does he them seem genuine? 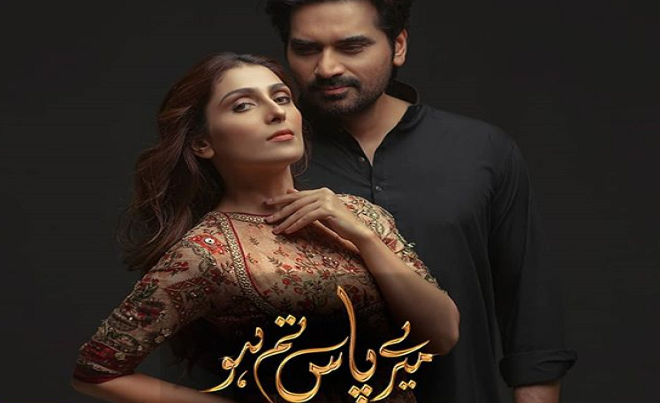 So this week gave us some new insight’s into Mehwish’s character. She has a sister and she does care what Danish thinks and feels. However, she is yet vain enough to trust what others compliment her about her beauty and is being irresistibly pulled towards Shahwar, even if she doesn’t want it.

Danish clearly told his wife this week that a woman should have the sense and power to say no and when she does that nobody can lead her anywhere. But even then Mehwish doesn’t know why she isn’t saying no to Shahwar.

Shahwar calls Mehwish on the pretext of having confused her number with Danish and yet she doesn’t give him Danish’s number nor does she hang up when he begins to inappropriately compliment her voice and beauty. Mehwish knows something is wrong and yet she is quiet, which Shahwar has absolutely taken as an encouragement.

How was the episode of Meray pass tum ho?

On the other hand, poor Danish is a simple soul. He knows the difference between right and wrong and yet he is forced to make the wrong decision just to please his wife. His innocence is funny at times and unbelievable as well since men like him hardly exist. He hated Shahwar on sight but was simple enough to believe him when he extended his hand in friendship. Does Danish even have an inkling to what Shahwar’s interference in his life will do for him? Shahwar is constantly eyeing his wife and Danish is naïve enough to not notice.

Shahwar makes Mehwish uncomfortable and yet she doesn’t give it another thought. The simple thought of going to dinner at Shahwar’s place doesn’t let Mehwish sleep and keeps thinking about it, implying the fact that Shahwar has some sort of a magnetic effect on her and perhaps this will destroy her happy life in the coming future.

Right now we love the performances in the drama. The lead cast around which the drama revolves, Humayun Saeed, Ayeza Khan, and Adnan Siddiqui are simply superb in their roles. Nadeem Baig’s direction is on point and definitely a crisp story which keeps the viewers engaged throughout. 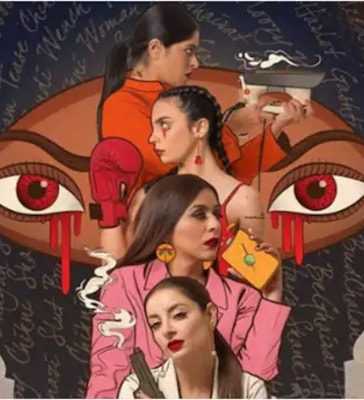