Suno Chanda 2 throws in a teaser 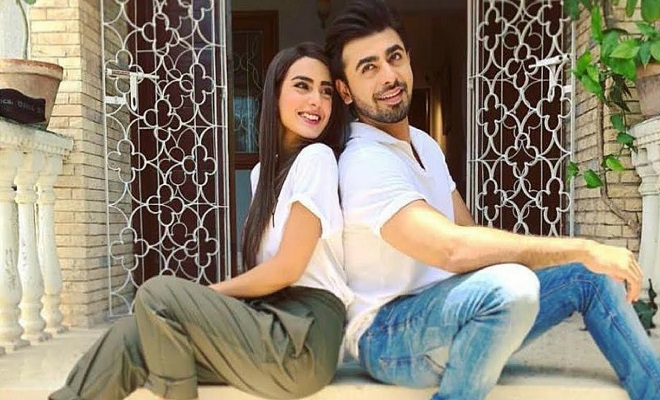 The most loved drama of all times, Suno Chanda, is coming back with its second season. Yes, Hum TV has officially released a teaser for the upcoming season of Suno Chanda and with Ramzan just around the corner, we’re guessing this one too, will be a Ramzan special offering from the channel.

Directed by Aehsun Talish, the drama will star the previous ensemble cast including Iqra Aziz, Farhan Saeed, Nadia Afghan along with two new characters i.e. Raza Talish as Meetho and Sabeen Farooq as Meenu as well.

The teaser released shows Ajiya (Iqra Aziz) finally getting her visa to continue her studies abroad. Arsal is in the same frame and he seems happy for his wife. The duo’s chemistry is still the same making us anticipate the upcoming episodes and yes, Iqra Aziz looks beautiful.

However, one thing that has left us worried is whether Jiya and Arsal move out of the frame if she is to settle abroad for her further studies. Will the story revolve around newer characters or will Jiya and Arsal have differences that will need to be resolved?

Watch the teaser below; 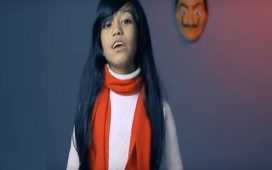 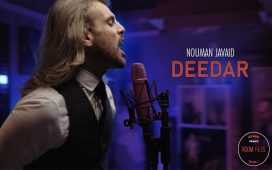 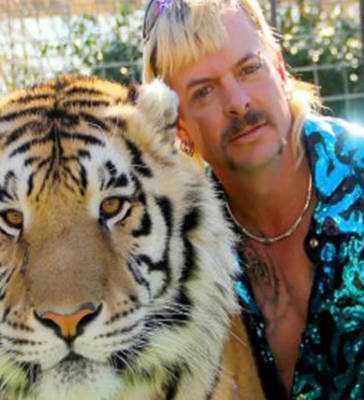