The 15th season will be the last Supernatural season 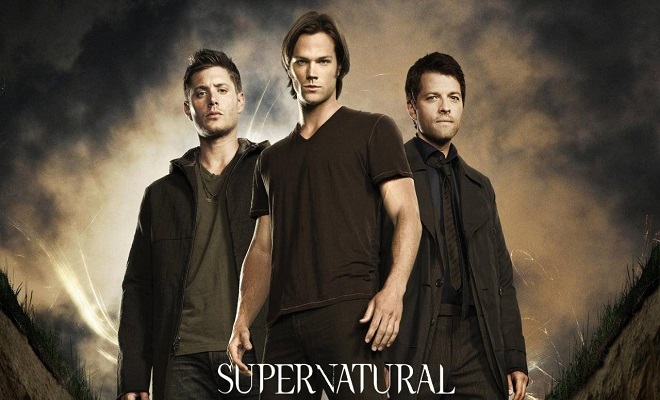 Airing since The CW was still The WB Network and the lone WB series to still be on the air on the channel,  Supernatural has now announced its end after the final 15th season.

“We just told the crew that even though we’re very excited to be moving into our 15th season, it will be our last,” Ackles said.

“15 years of a show that has certainly changed my life, I know it’s changed these two guys’ lives, and we just wanted you to here from us that though we’re excited about next year, it will be the finale.”

“We’ve cried some tears and we’ll cry some more, but we’re grateful and we’re going to work all that emotion into next season,” added Padalecki.

The final season will consist of 20 episodes. “Supernatural” has been a cornerstone of The CW channel and has been the most popular of shows, not only on the network but around the world where it airs.

Supernatural was renewed for its 15th season in January along with 10 other CW shows, including “Charmed” and “Riverdale.”