70th Emmy Awards: An early battle for Game of Thrones 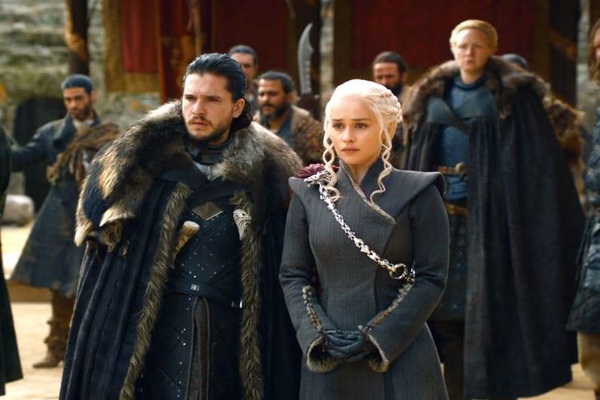 The HBO’s series ‘Game of Thrones is back’, and could be dominating at the 70th Prime-time Emmy Awards. After missing out on last year’s ceremony due to technical reasons, HBO’s series is back in the award race, it might throw The Handmaid’s Tale off the winning streak.

Last year Game of Thrones was forced to sit out from the Emmy’s because the season 7 went on air out of the award’s eligibility period. It won in the  outstanding Drama Series category for season 5 and 6.

The space left vacant due to GoT’s absence in this category was filled in by Hulu’s The Handmaid’s Tale, which made history by being first streaming series to take home the top drama prize. 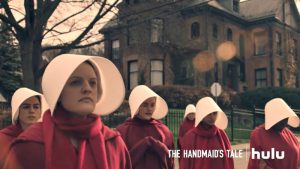 Earlier in 2016, “Game of Thrones” made history, picking up 12 awards. It became the most decorated fictional show since the Television Academy first handed out prizes in 1949. 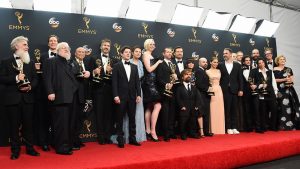 Game of Thrones has won seven statuettes in technical categories at last weekend’s Creative Arts Emmys, while The Handmaid’s Tale lifted up three. And both are likely to add to that haul at tomorrow’s glittering gala in downtown Los Angeles.

It is being reported that the Television Academy’s 22,000-plus members have already cast their ballots for the 70th Prime-time Emmys, known as the small screen Oscars!