The drama revolves around the misunderstandings in relationships that often lead us to fall apart. 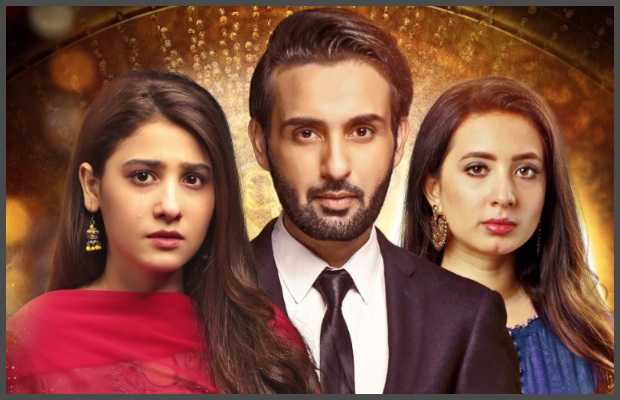 7th Sky Entertainment, the brainchild of Abdullah Kadwani and Asad Qureshi, is bringing yet another tale of love and romance on our screens this November. The latest project titled ‘Kasa-e-Dil is slated to go on-air on Geo Entertainment from 9th November. 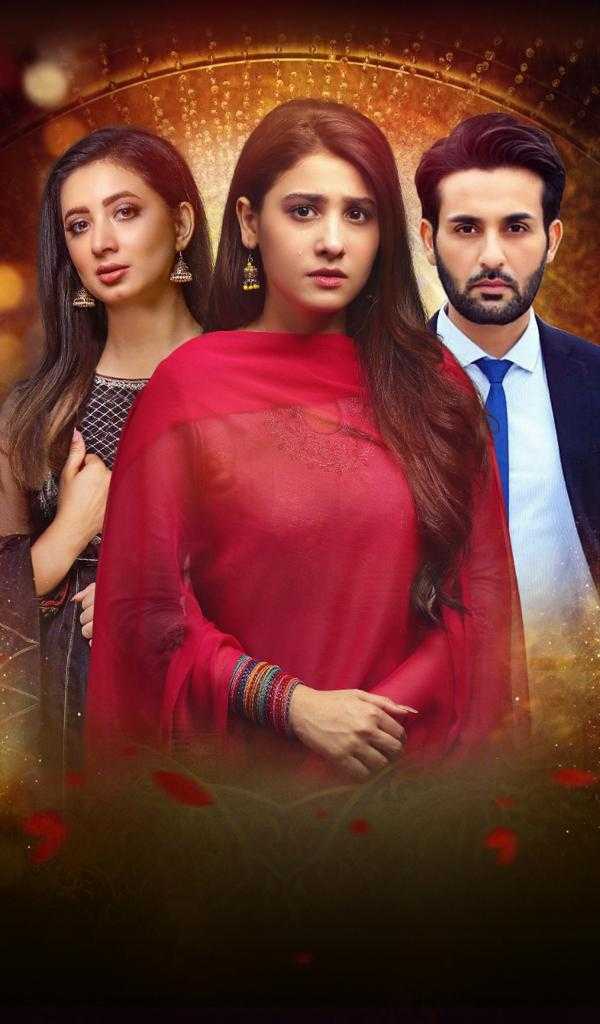 Kasa-e-Dil narrates a compelling story of two cousins, Hatim and Somia who have liked each other since childhood and are long waiting to be united. Somia’s aunt who is Hatim’s mother has never been in favour of this relationship and sets on the task of making them grow apart. Meanwhile, a well-established guy Adan loses her heart to Somia at first sight but is unable to express his feelings. Somia’s aunt who is already against Somia begins to defame her by involving Adan’s name and eventually succeeds in doing so as Hatim leaves Somia. 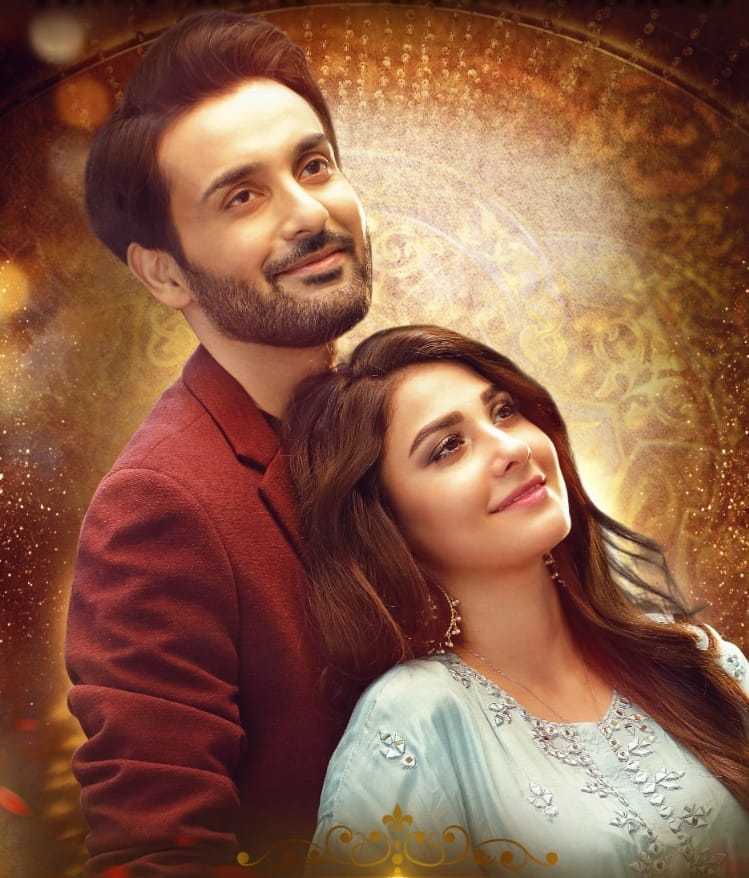 Kasa-e-Dil, on the surface, appears to be a love triangle with all the elements of an intriguing tale. The drama revolves around the misunderstandings in relationships that oftentimes lead us to fall apart. 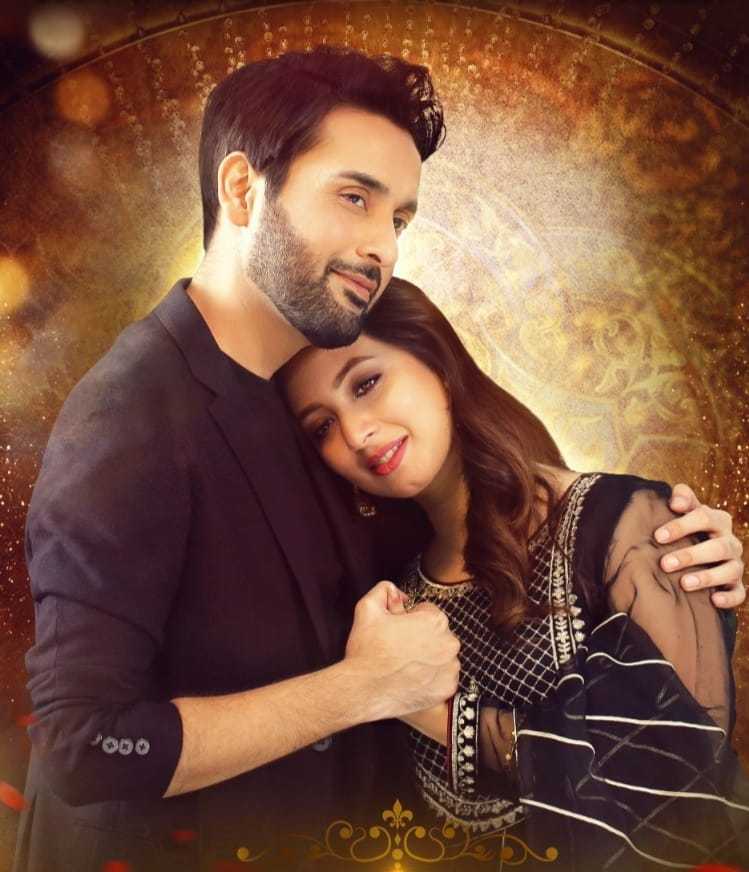 7th Sky Entertainment has been on a roll recently, garnering rave reviews with a number of successful projects being aired simultaneously, including Bandhay Ek Dour Se, Muqaddar, Meherposh, and Raaz-e-Ulfat. With diverse storylines – from light-hearted family dramas to serious social commentaries, rom-com to thrilling tales, 7th Sky Entertainment has been keeping the viewers hooked to the screens and is prepared to add another feather to their cap with ‘Kasa-e-Dil’.