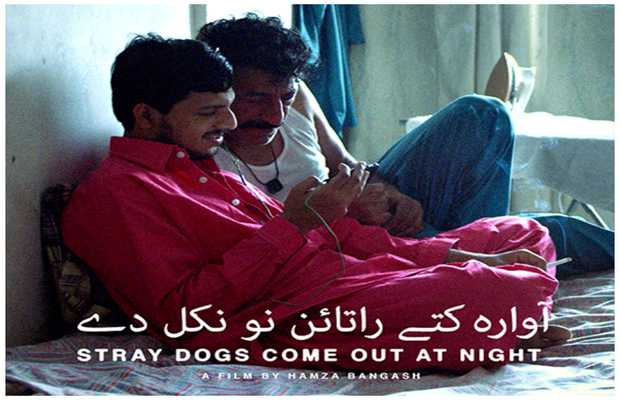 Pakistani short film Stray Dogs Come Out at Night, has been selected for 26th edition of Palm Springs ShortFest 2020, that will be held virtually this year from June 16-22. The film will be screened alongside 332 short films and has also been nominated in two categories as part of the festival.

“It feels like the whole world is burning [right now], and to get the good news is extremely rare. I’m so grateful that the Palm Springs team chose to program us. The festival programmer even called us one of the highlights of this year’s edition!” said writer and director Hamza Bangash.

As per Bangash, the short film starring budding artist Mohammed Ali Hashmi and Adnan Shah Tipu ‘captures the vastness of the urban sprawl’ and tells ‘a story of desperation’.

Based on the life of a masseur Iqbal (Hashmi) who shares a one-bedroom apartment with his uncle (Tipu) is a Punjabi language film for which the director had a hard time finding a cast. The catch in the plot is Iqbal’s trying to cope with his HIV positive diagnosis just as he’s trying adjusting to migrant life in Karachi.

Bangash says the difficulty was to find the main lead for a film that touches taboo and sensitive topics of STD, toxic masculinity, and despair in loneliness.

“We must have reached out to dozens of actors, and we got really lucky with both Mohammad Ali Hashmi and Adnan Shah Tipu,” Bangash said of the two actors who also happen to be real-life uncle and nephew.