It will now release in theaters on September 17. 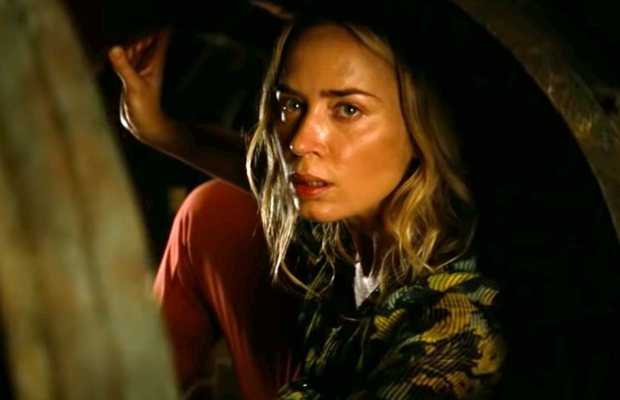 Like the other major productions, Paramount’s post-apocalyptic thriller film ‘A Quiet Place 2’ also gets a new release date.

“A Quiet Place 2” after getting postponed for three-time, will now release in theaters on September 17.

Directed by John Krasinski and starring Emily Blunt in the lead role “A Quiet Place 2” was initially slated to release last March.

The sequel will pick up right after the events of the first film.

It will follow the Abbott family as they must venture into the unknown and discover that there are more than alien monsters threatening their lives.

But owing to the pandemic which has now entered its 10 months, major Hollywood productions have been pushed back.

It was the other day when we reported that “No Time to Die,” the upcoming installment in the British spy series, will now be arriving on October 8, instead of April 12, 2021.

Likewise, Tom Hanks‘s sci-fi film “Bios,” has also been delayed. The film will now be arriving on August 13, 2021.

The US itself is going through the worst phase with the surging COVID-19 case.