Many Indians took to Twitter demanding a boycott of Netflix 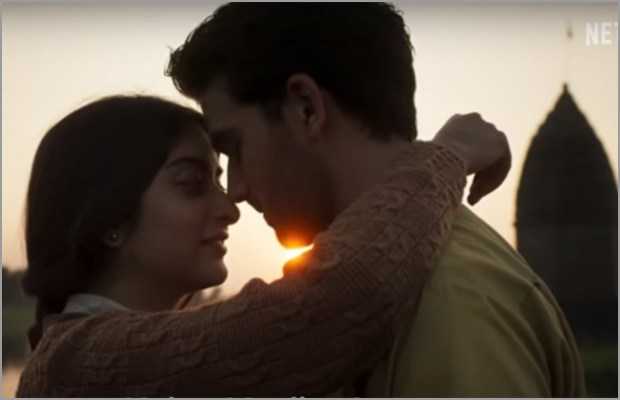 A Suitable Boy stirs trouble for Netflix in India and the reason was a number of temple kissing scenes.

An Indian state on Sunday asked police to investigate after a member of the country’s ruling party objected to scenes in the Netflix series showing a Hindu girl kisses a Muslim boy against the backdrop of a Hindu temple. 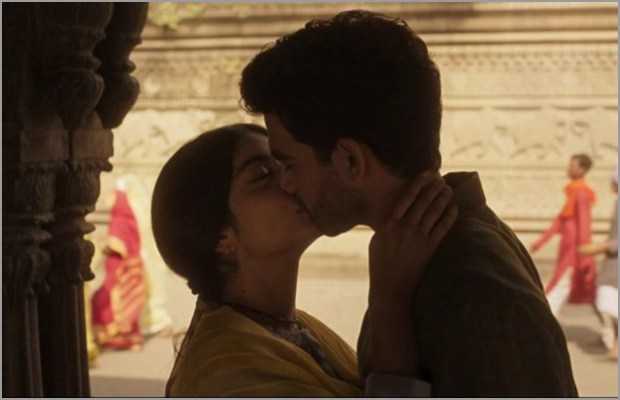 A tweet by Narottam Mishra, the interior minister of the central state of Madhya Pradesh, led many Indians took to Twitter demanding a boycott of Netflix.

Is this for what temples are there?? Shameful!!

“It has extremely objectionable scenes that have hurt the feelings of a particular religion,” Narottam Mishra, the interior minister said on Twitter.

“I’ve directed police officers to get this controversial content tested” to determine “what legal action can be taken against the producer-director of the film for hurting religious sentiments”.

Adding more to it, a month after ‘A Suitable Boy’s release, BJP leader Gaurav Tiwari has filed a First Information Report (FIR) against the video-streaming platform for the show.

Directed by celebrated Indian filmmaker Mira Nair, A Suitable Boy series is based on an English novel by one of India’s leading writers Vikram Seth.

tweet
Share on FacebookShare on TwitterShare on PinterestShare on Reddit
Saman SiddiquiNovember 23, 2020
the authorSaman Siddiqui
Saman Siddiqui, A freelance journalist with a Master’s Degree in Mass Communication and MS in Peace and Conflict Studies. Associated with the media industry since 2006. Experience in various capacities including Program Host, Researcher, News Producer, Documentary Making, Voice Over, Content Writing Copy Editing, and Blogging, and currently associated with OyeYeah since 2018, working as an Editor.
All posts bySaman Siddiqui